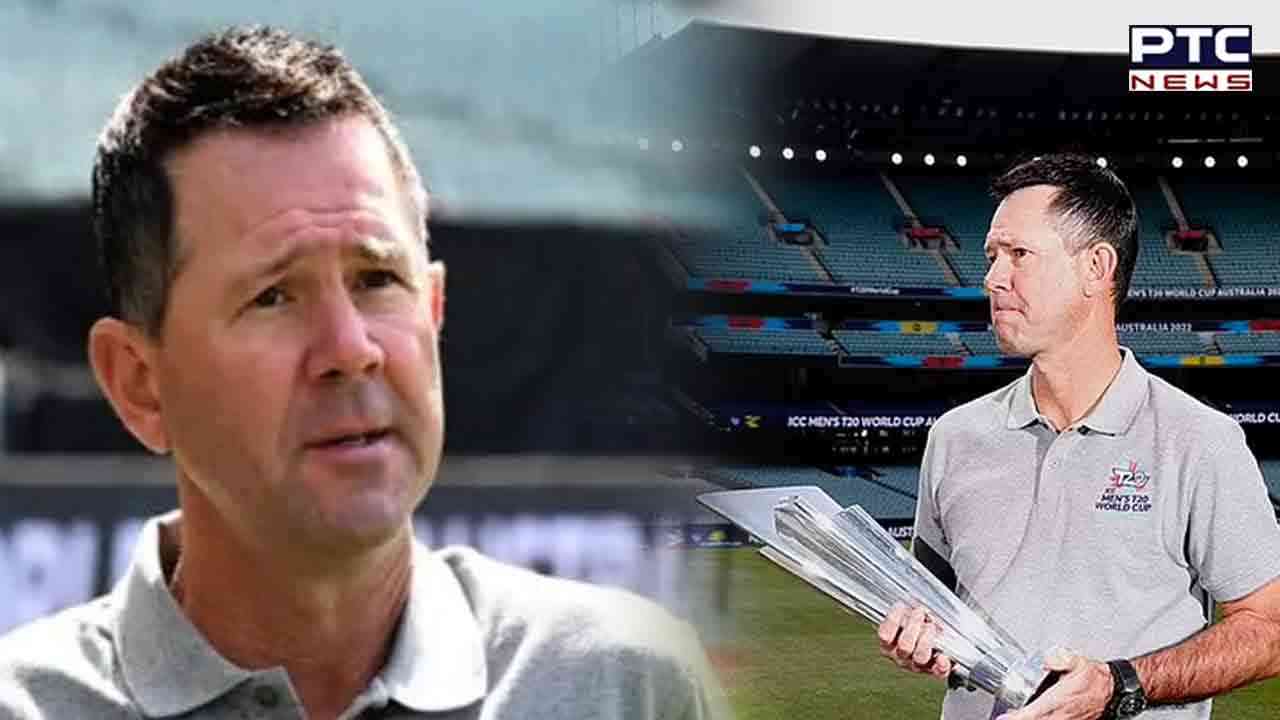 Perth, December 2: Legendary Australia batter Ricky Ponting suffered a health scare while commentating during day Three of the first Test between Australia and West Indies, which forced him to leave the commentary box for an impromptu hospital visit.


As per Sydney Morning Herald, Ponting reported feeling unwell midway on day three of the match at Perth. He travelled to seek precautionary checks on his heart. "Ricky Ponting is unwell and will not be providing commentary for the remainder of today's coverage," a Seven spokesperson said as reported by The Sydney Morning Herald.

It has been a difficult couple of years for Australian cricket as far as heart health is concerned. This year, the game lost two of the biggest legends to wear Australian colours, Rod Marsh and Shane Warne in March.

Dean Jones, another Australian batter also suddenly passed away due to a heart attack in September 2020. Also, former Western Australia wicketkeeper and more recently Netherlands coach, Ryan Campbell also experienced a cardiac episode in April this year, due to which he almost died.

He was a part of Australian team that won three straight 50-over World Cups in 1999, 2003 and 2007, leading the side to triumphs in later two tournaments as skipper.