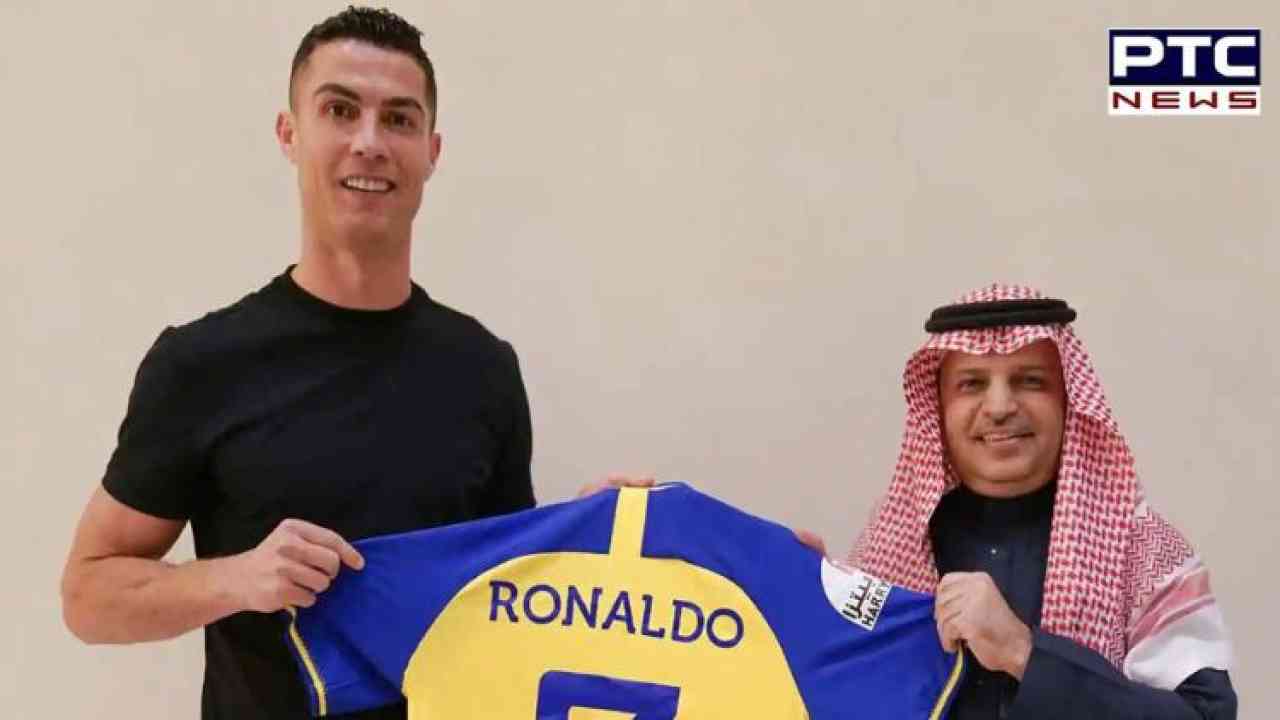 According to ESPN, the club announced the signing on Friday. The 37-year-old footballer will earn $75 million per year, making him the highest-paid player in history.

"I am excited to experience a new football league in a different country," Ronaldo said in Al-Nassr's statement.

"The vision of what Al Nassr are doing and developing in Saudi Arabia both in terms of men's and women's football is very inspiring. We can see from Saudi Arabia's recent performance at the World Cup that this is a country with big football ambitions and a lot of potential."

"I am fortunate that I have won everything I set out to win in European football and feel now that this is the right moment to share my experience in Asia. I am looking forward to joining my new teammates and together with them help the Club to achieve success."

Ronaldo and his former club Manchester United agreed to end his contract last month following a controversial TV interview in which he slammed the club, its manager Erik Ten Hag, and its owners, the Glazers family. Ronaldo slammed the club and stated that he has "no respect" for manager Ten Hag.

The Portugal star was spotted training alone at his former club Real Madrid's training ground earlier this month, as he prepared to make a decision on his future. Despite becoming the only player in history to score in five World Cups, Ronaldo had a mixed fortune in the 2022 FIFA World Cup.

The No. 7 came on as a second-half substitute in Portugal's 1-0 quarterfinal loss to Morocco, effectively ending his World Cup dream.

The five-time Ballon d'Or winner was reluctant to give any specifics about his future at the international level after his defeat, as he said that he will "never turn my back on my teammates and my country", but also added that he would "let time be a good adviser and allow everyone to draw their own conclusions".