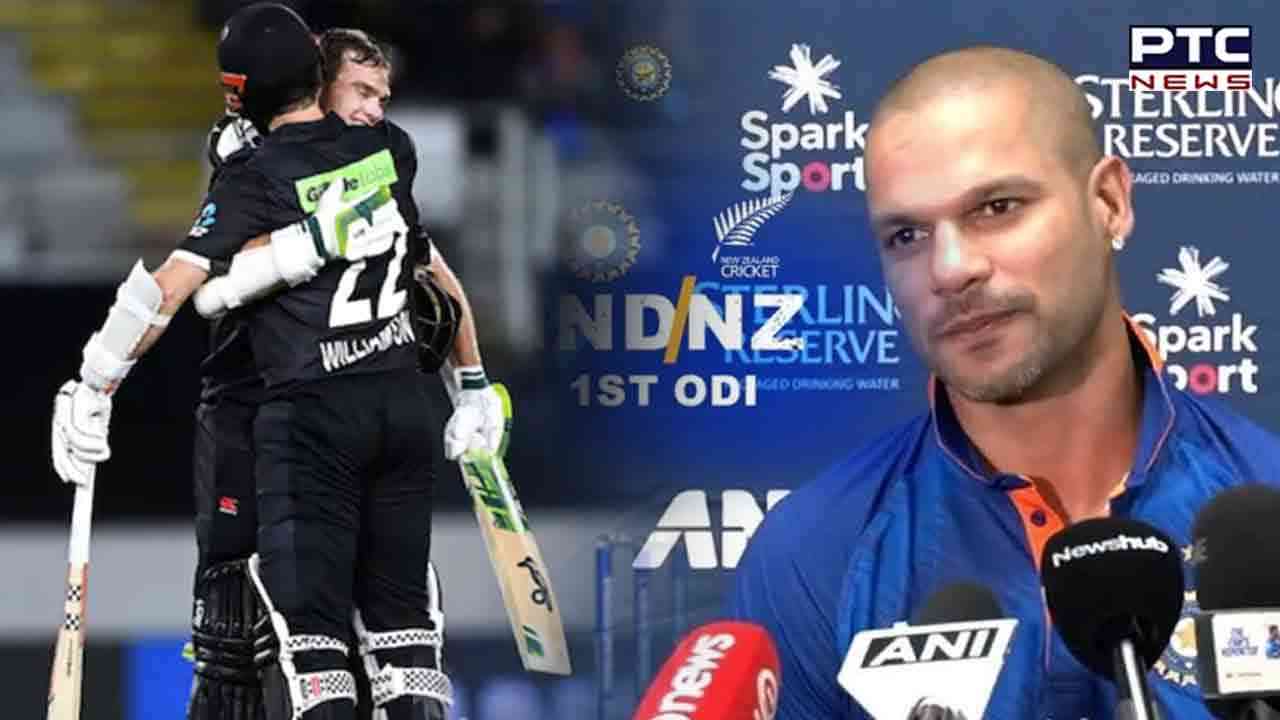 New Zealand, November 25 : The hosts trumped India by seven wickets. New Zealand chased down the target of 306 set by India with 2.5 overs to spare in the first ODI of three-match series here at Eden Park in Auckland on Friday.

The marathon chase was powered the stunning century from Tom Latham and the skipper Kane Williamson's undefeated 94. The duo chased the target with an unbeaten 221-run stand and go 1-0 in the series.

Indian Captain Shikhar Dhawan was not happy with the performance and mentioned that the team could have planned better as per the ground. It was a competitive total and the ball moved a lot for the first 10-15 overs. He also cited that bowlers bowled many short balls to Latham which he attacked superbly.

"We felt good about the total. First 10-15 overs the ball did a lot. It's a bit different from other grounds. Have to plan accordingly. Today we've bowled short of length and Latham attacked us there," said Indian skipper Shikhar Dhawan in post-match ceremony. 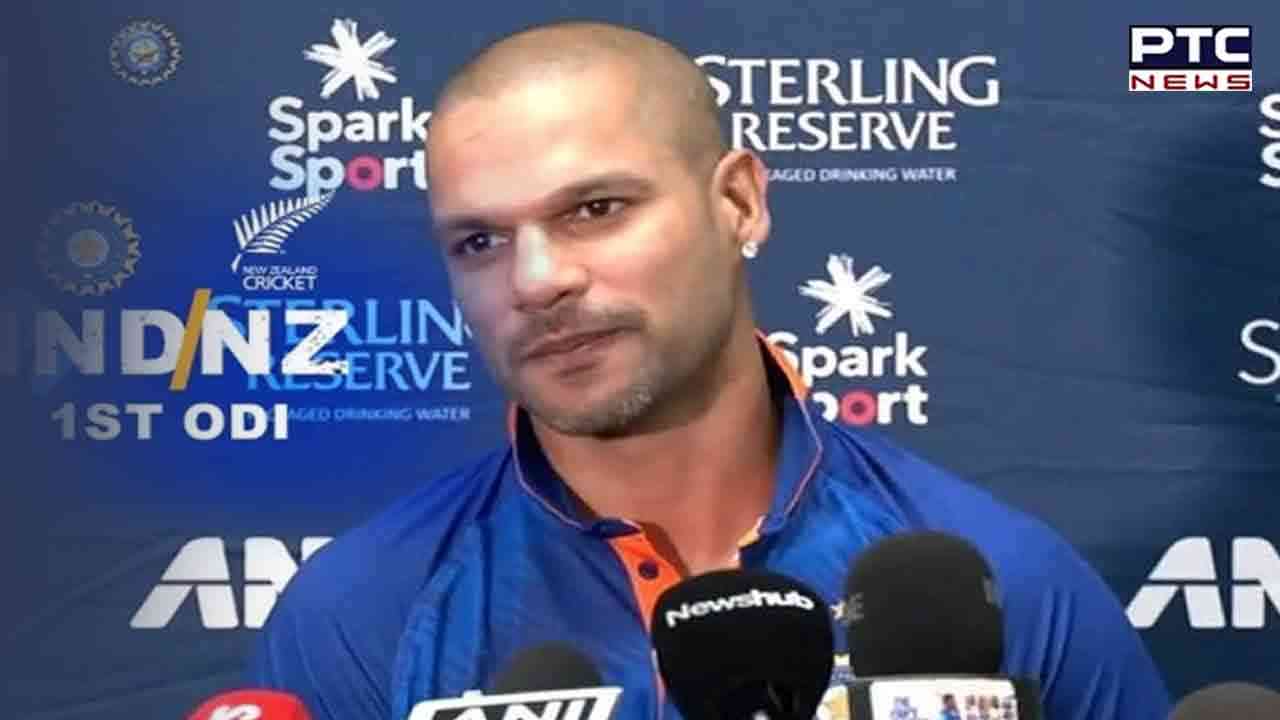 India had a good hold over the match until the 40th over. However game shifted in favour of New Zealand henceforth. In form, Tom Latham attacked Shardul Thakur with four fours and a six.

"That's where he took the game away from us especially in the 40th over. That's where the momentum shifted," said Shikhar.

Dhawan felt the need of planning wisely. Bowling and fielding further need improvement. We cannot bowl at batsman's strong areas. It is always good to play here. Winning would have given us a lot of confidence, he said.

"Really enjoy playing here. Would've been happier if we won but that's part and parcel. They're all young boys and lots of learning for them. Bowling side and fielding side as well (what areas need improvement?). We need to implement our plans more wisely and make sure we don't make the batsmen play on their strength," said Dhawan.

The second ODI between India and New Zealand will be played at Seddon Park in Hamilton on November 27. It is a must-win game for the young Indian side to keep the three-match series alive.