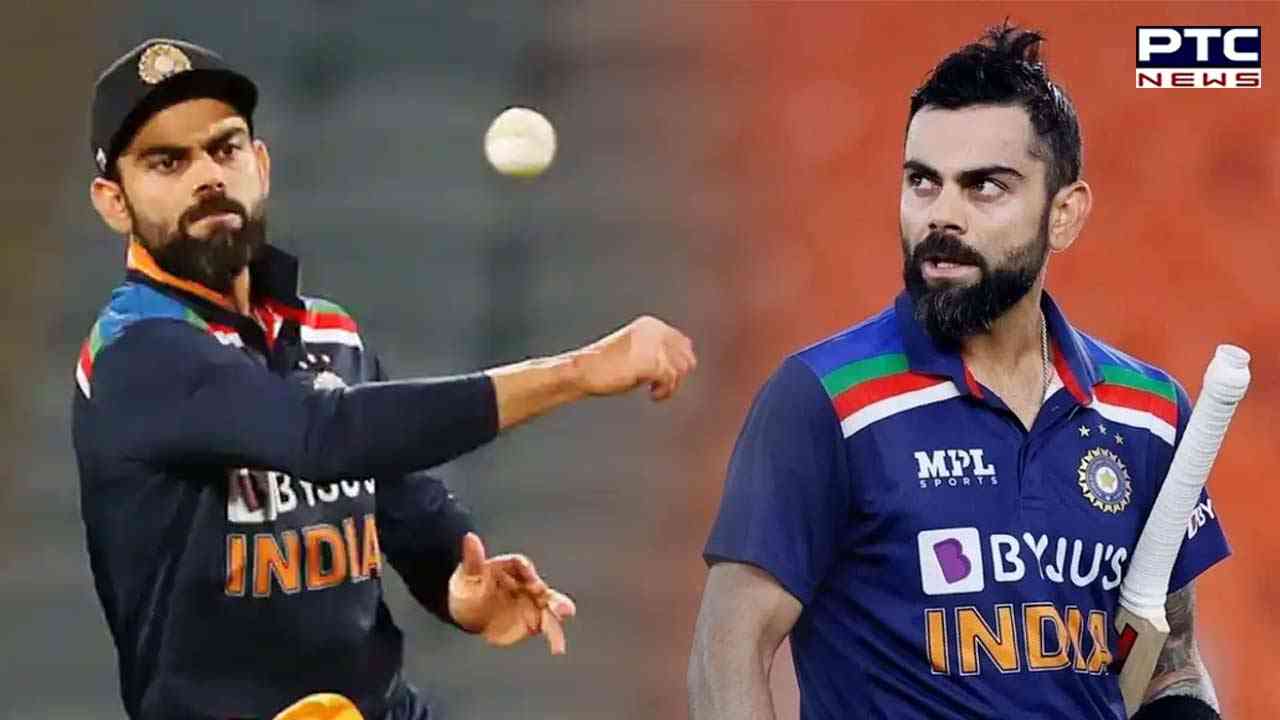 Kohli celebrates his first Player of the Month prize after registering 205 runs with the bat, and showcasing the full array of his batting talent throughout October.

As well as scoring a brilliant half-century against the Netherlands in Sydney, he produced unforgettable innings in the stunning victory over Pakistan in front of a capacity crowd in Melbourne to kick off their Super 12 campaign in the Men's T20 World Cup.

At one stage 31 for four, Kohli asserted his dominance on the opposition bowlers in a memorable display of controlled aggression, eventually guiding his side to chase down the 160 targets on the final ball, thanks to his unbeaten 82 from 53 balls. 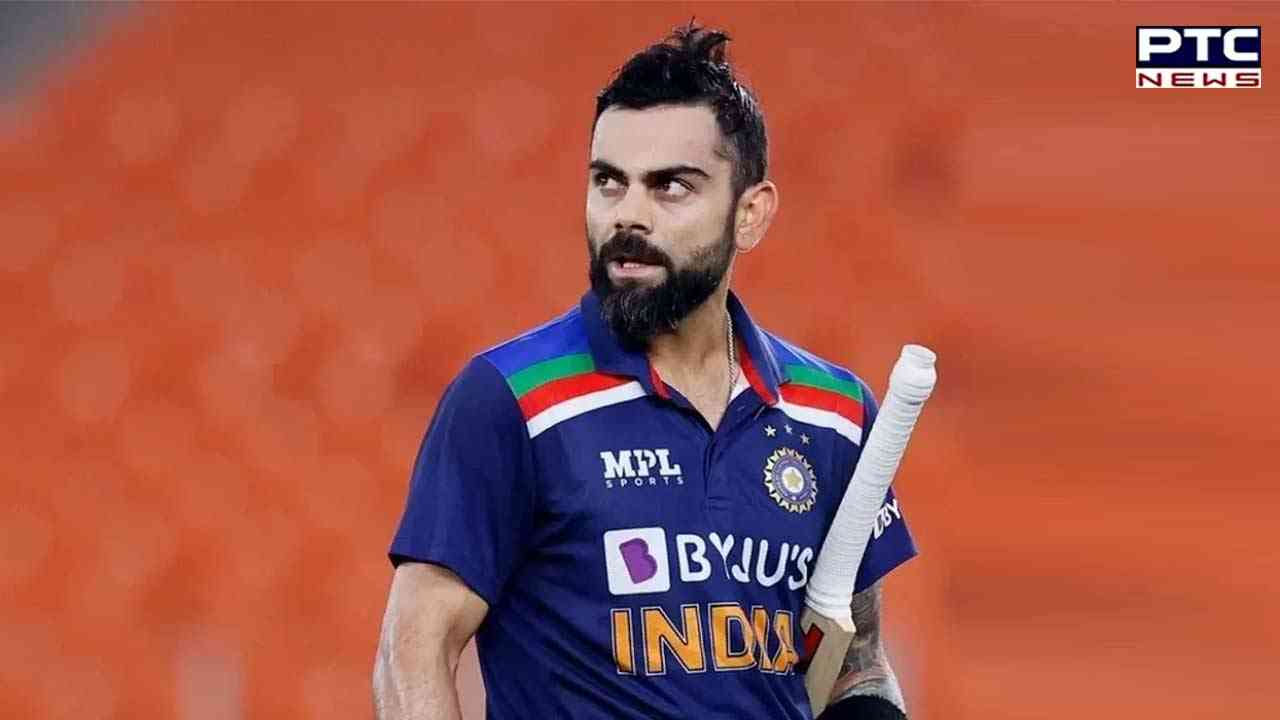 The India talisman secures the award after being nominated for the first time, edging out a competitive field which included South Africa's sublime finisher David Miller and the in-form Sikandar Raza of Zimbabwe, who both enjoyed key contributions at the ICC Men's T20 World Cup in Australia.

"I want to pay tribute to the other nominees who performed so well during the month and also to my teammates, who continue to support me to perform to the best of my ability," he added.