On the eve of Parkash Utsav of Sri Guru Nanak Dev Ji, the sanctum sanctorum, Sri Nankana Sahib, has been decorated with flowers and colourful lights. 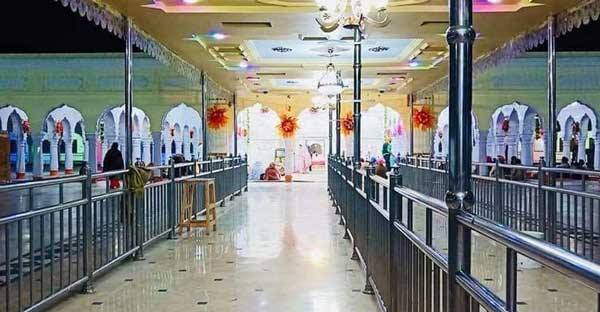 The Pakistan Government has given the holiest shrine a facelift with renovations and the shrine premises have been illuminated and tastefully decorated.

The main ceremony will be held at Janum Asthan Nankana Sahib on November 23. Many religious, political and minority leaders will attend the ceremony. The Sikh pilgrims will be coming back to their homeland on November 30.