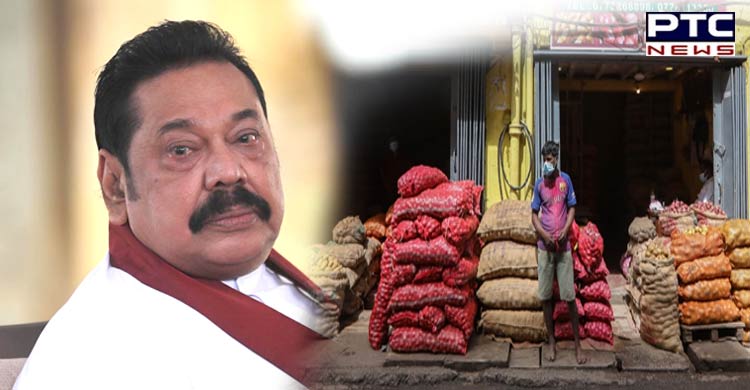 In the meeting, Sri Lanka Prime Minister explained that in the view of the food shortage, a food security programme was being compiled by the agriculture department officials. This program is due to be unveiled next month, with the UNDP expressing their support for the initiative. 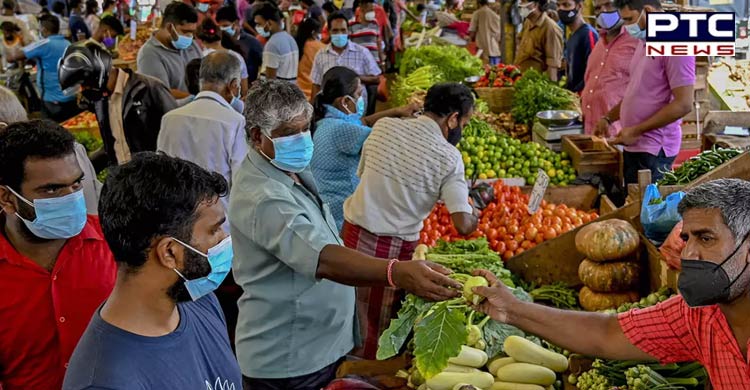 According to the release, "He (Ranil Wickremesinghe) stated that the biggest issue currently facing the agriculture sector is the fertiliser and fuel shortage."

The Press release further stated that the Prime Minister also elaborated on the urban agriculture initiative that he had established to try and overcome a potential food shortage.

"The UNDP explained that they were compiling an innovative farming assistance program which would help the farming community overcome the fertiliser shortage," the release said.

During the meeting, the Food and Agriculture Organization of the United Nations explained that the donors had taken a step forward to assist the country in the urban agriculture program. The organization was hopeful that successful implementation would see more financial support provided. 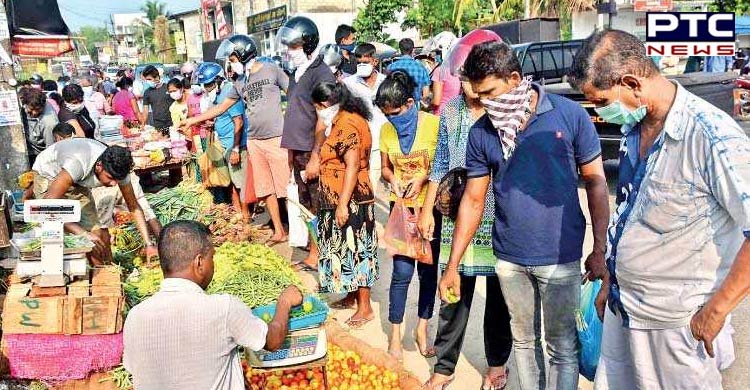 According to the release, "The FAO also stated they were drafting a food crisis response plan that can be enacted in Sri Lanka."

Sri Lanka's Prime Minister explained that within 5-6 months the current agriculture shortages could be salvaged if swift action was taken to address the shortages faced by the farmers.

Meanwhile, PM Wickremesinghe, in a meeting with representatives from the Joint Chambers on Thursday, explained that the Government was targeting USD 5 billion for repayments and USD 1 billion to bolster the country's reserves.

During the meeting, Wickremesinghe elaborated those discussions with the International Monetary Fund are proceeding and was hopeful that the negotiations would end this month. 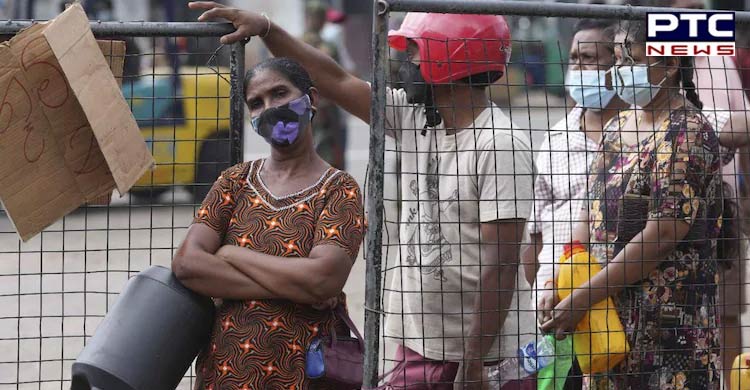 Sri Lanka is witnessing an unprecedented economic crisis and political crisis. Large-scale protests have been taking place for months, leading to the ouster of former Prime Minister Mahinda Rajapaksa.