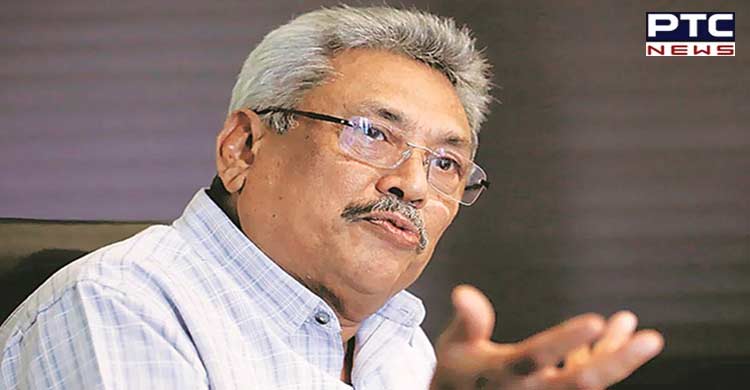 Rajapaksa on Monday signed his resignation letter which will be handed over to the speaker of Parliament to make a public announcement. 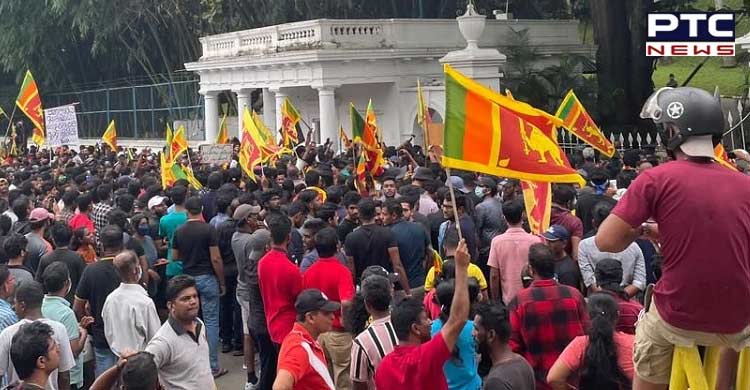 Prime Minister Ranil Wickremesinghe on Wednesday will be sworn in as the President for a temporary period till a new President is elected by Parliament on July 20 and nominations for the presidency will be called for on July 19.

President Gotabaya Rajapaksa took off from the country for the Maldives on an Antonov-32 military aircraft with his wife and a bodyguard who were among four passengers on board, the media reports stated citing immigration sources.

Moments before a crowd stormed the president's residence on July 9, Rajapaksa was evacuated from the President's House in Fort by the security forces and was protected on a naval vessel within the territorial waters of the country for security reasons. 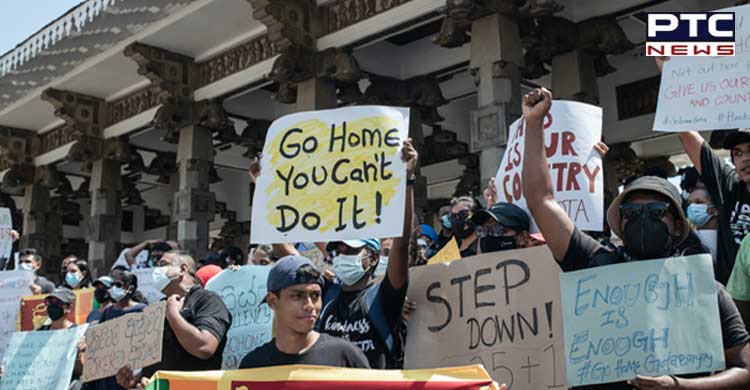 Notably, Prime Minister Ranil Wickremesinghe also stepped down from his posts amid the ongoing protests, saying that he took the decision to ensure the continuation of the government and the safety of all the citizens.

Sri Lanka is suffering its worst economic crisis since gaining independence in 1948, which comes on the heels of successive waves of COVID-19, threatening to undo years of development and severely undermining the country's ability to achieve the UN's Sustainable Development Goals (SDGs).

The oil supply shortage has forced schools and government offices to close until further notice.

Some 6.26 million Sri Lankans, or three in 10 households, are unsure of where their next meal is coming from, according to the latest food insecurity assessment from the World Food Programme (WFP). 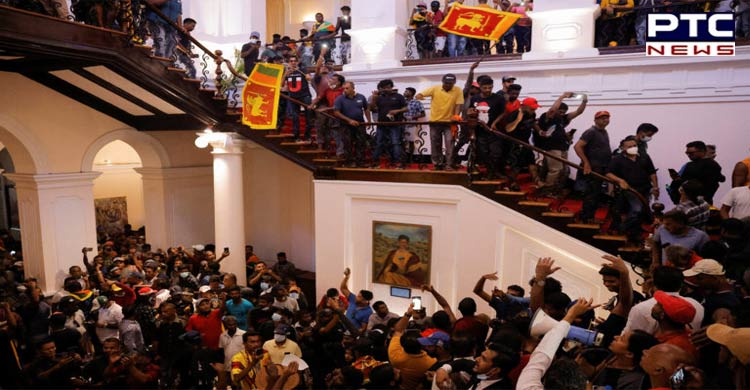 In the wake of record food price inflation, skyrocketing fuel costs and widespread commodity shortages, some 61 per cent of households are regularly using coping strategies to cut down on costs, such as reducing the amount they eat and consuming increasingly less nutritious meals.