Her body has been sent for embalming, the newspaper said. It is not clear when the body will be brought back to India.

“Investigation is going on and if they are not satisfied with the police investigation of forensic report, they have every right to redirect file to the police or re-examine the witnesses and some documents they want to verify.

India’s envoy to the United Arab Emirates Navdeep Suri said,”We are working with local authorities to ensure that mortal remains can be sent to India at the earliest. We are on the job. Our experience in similar cases tells us that it does take 2-3 days to complete processes,” Mr Suri tweeted

27th February : afternoon reports of marks on her head came to notice after Asianet News confirmed it, however the police did not formally confirm the news.

Hotel staff and those accompanying her including her husband were questioned by the Dubai Police.

The forensic report did not mention a cardiac arrest.

The case was transferred to the “Dubai Public Prosecution” to complete “legal procedures.”

26 February : According to the Forensic reports, Sridevi fell into the bathtub after losing consciousness and drowned.

While initial reports said the first call to the police was made at 9 pm, the autopsy report said the time of death was 10.01 pm. In fact, Khaleej Times quoted a source in the Indian consulate as saying that Sridevi’s actual time of death was 11 pm.

She was rushed to the Rashid Hospital where she was declared dead on arrival.

Sridevi’s family had initially said that she died of a heart attack.

Sridevi was found unconscious in a bathtub in her hotel apartment 2201 at the Jumeirah Emirates Towers by her husband, producer Boney Kapoor.

Sridevi went to the washroom, and after 15 minutes, Kapoor knocked on the door to check on her. When he did not receive any response, he forced the door open and found the actor lying unconscious in the bathtub, the Khaleej Times report said.

Boney Kapoor returned to Dubai on Saturday to surprise his wife, reports said. The couple was to go out for dinner, but Sridevi collapsed in the bathroom while getting ready. 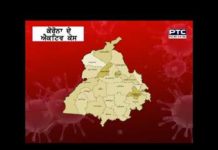 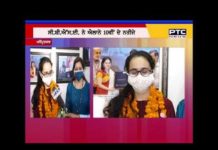 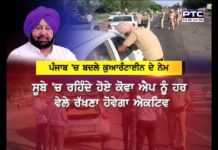 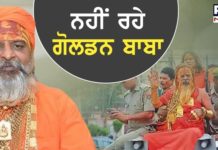 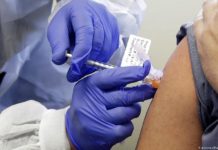