Sridevi Funeral: ‘Aakhri Darshan’, fans pour in at Mumbai sports club. Sridevi’s fans were seen queuing up outside Celebrations Sports Club near her residence in Lokhandwala, where her body is kept, to pay their last respects to the Bollywood Queen.

The 54-year-old, who made her film debut when she just four, was already a celebrated queen of the silver screen in south Indian cinema much before she made her foray into Bollywood and conquered hearts. 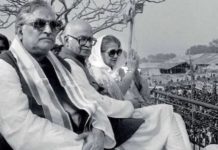 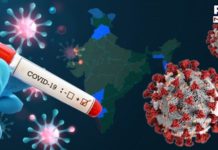