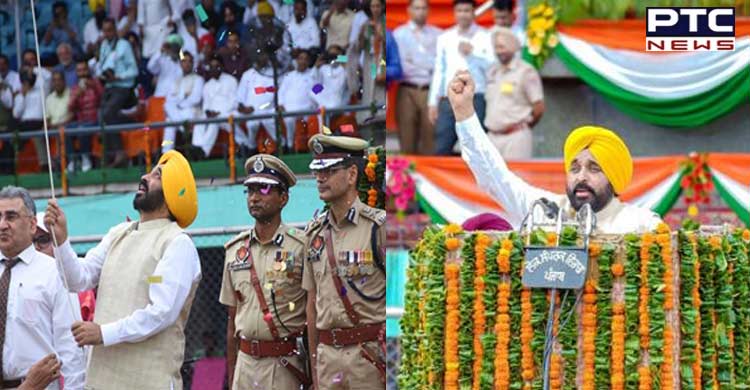 Chandigarh, August 15: Punjab Chief Minister Bhagwant Mann called upon people to join hands and wage a war against social maladies like unemployment, corruption, communalism and social discrimination to realise the dreams of our freedom fighters and make a 'Rangla Punjab '

Addressing on the occasion of Independence Day at Guru Nanak Stadium here today, the Chief Minister said that these maladies are hampering the progress of the state and prosperity of its people. 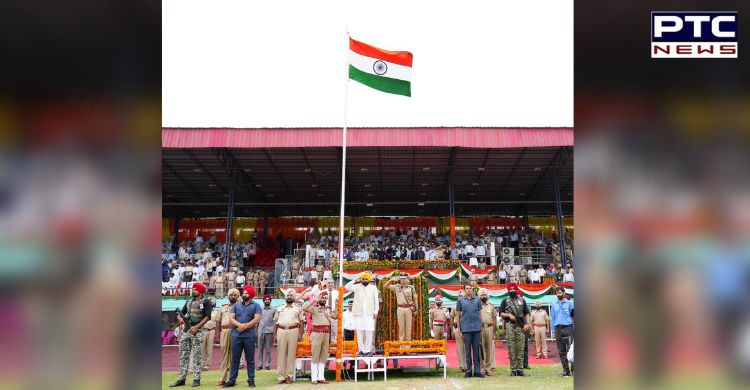 Congratulating all the countrymen especially Punjabis in India and across the world on this historic occasion, Bhagwant Mann said that India’s road to independence was long and hard, but equally difficult is the path to maintain this freedom.

The Chief Minister also said that as a colony of British Empire our country had suffered a lot and the brave and determined heroes of our freedom struggle made enormous sacrifices to remove the shackles of foreign imperialism. He said that is on record that more than 80% of the great patriots who laid down their lives or were subjected to British tyranny in one form or other were Punjabis. Bhagwant Mann said that a string of gems like Baba Ram Singh, Shaheed-e-Azam Bhagat Singh, Shaheed Rajguru, Shaheed Sukhdev, Lala Lajpat Rai, Shaheed Udham Singh, Kartar Singh Sarabha, Diwan Singh Kalepani and many others, shed their blood to achieve an independent nation for us.

The Chief Minister asserted that even today Punjabis are at forefront to safeguard the borders of the country. He said that Punjabis led the nation from the front whenever India faced any challenge from internal or external aggression. It is a known fact that the hard working and resilient farmers of the state have played a crucial role in making the country self-reliant in food production, Bhagwant Mann added. 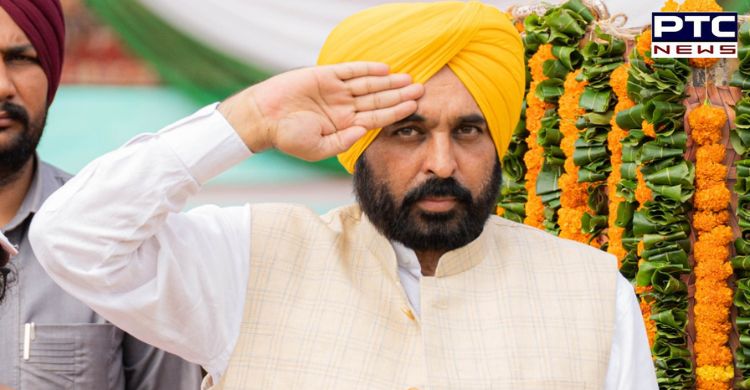 Exhorting all Punjabis to play an active role to once again make Punjab prosperous and a front runner state of the country, the Chief Minister said that the sapling planted by people of state in form of bringing government of Aam Aadmi in assembly elections held early this year, has started bearing fruits now. He said that from now onwards Punjab will daily script a new success story of development and progress. Bhagwant Mann said that new vistas of employment will be generated and the state will soon become a ‘Rangla Punjab’.

The Chief Minister asserted that with the active support and cooperation of our people the state government is working hard to realise the dream of freedom fighters. He expressed hope that Punjab will scale new heights of development and prosperity in the state.

On this momentous occasion, Bhagwant Mann urged the people to rededicate themselves to cement the bonds of love, peace and communal harmony enshrined by our great Gurus and saints, and to fulfil the vision of our freedom fighters and national heroes.

The Chief Minister further said that great Gurus have shown the way to Punjabis to fight against tyranny, injustice and oppression. He said that bani and life of great Guru sahibans have ever inspired the Punjabis to make supreme sacrifices at the altar of motherland. Bhagwant Mann said that we must follow the footsteps of great Gurus, saints and seers to serve the state zealously. 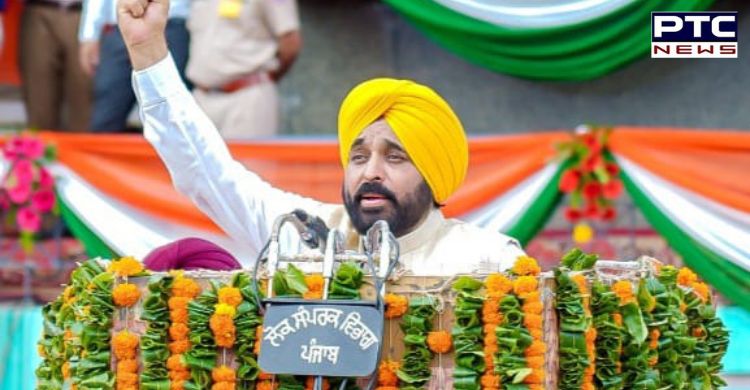 The Chief Minister asserted that in order to provide quality and timely health services to the people, the state government is dedicating 75 Aam Aadmi clinics to mark 75th Independence Day today. He said that these clinics will offer 41 health packages with nearly 100 clinical tests free of cost to the people. Bhagwant Mann envisaged that these clinics as the cornerstone to revamp of the healthcare system in Punjab.

Likewise, the Chief Minister further said that the state government is committed to rejuvenate Education system in state to reverse the trend of brain drain. He said that towards this end, the state government has adopted a multi-pronged approach that is aimed at transforming government schools into ‘Schools of Eminence’. Likewise, Bhagwant Mann said 16 new medical colleges will come in the state during coming five years.

The Chief Minister also said that in a path breaking initiative his government provided 600 units of free power per billing cycle to every section of society. He said that as a result of this, 51 lakh households out of total 74 lakh will get zero electricity bill in the month of September. Likewise, Bhagwant Mann said that 68 lakh household will get zero power bill in January, which will be roughly 90% of the total households of the state. 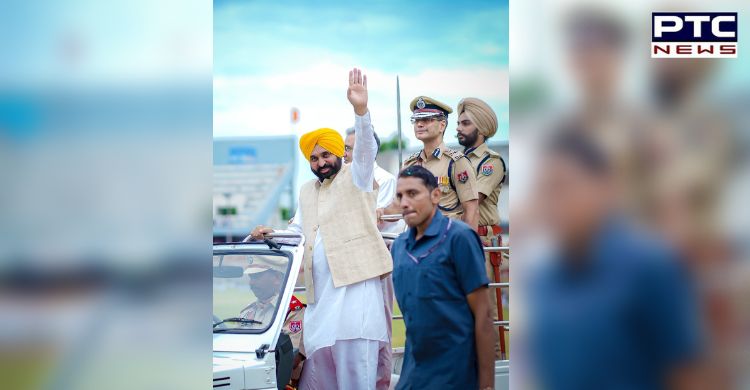