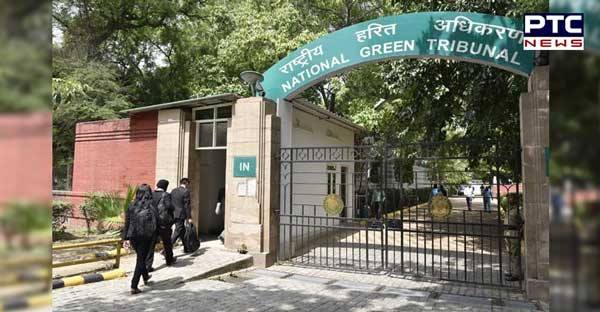 Chief Secretaries of Haryana, Uttar Pradesh and Delhi are also present. Sunil Jhakhar is also present in the hearing. Yesterday the Central government had a meeting with the chief secretaries of five states.

National Green Tribunal has summoned the chief secretaries of Delhi, Punjab, Haryana and Uttar Pradesh on Monday stating that the state governments had failed to control the stubble burning issue. NGT also directed the officers to come up with a plan to implement to provide incentives to farmers.