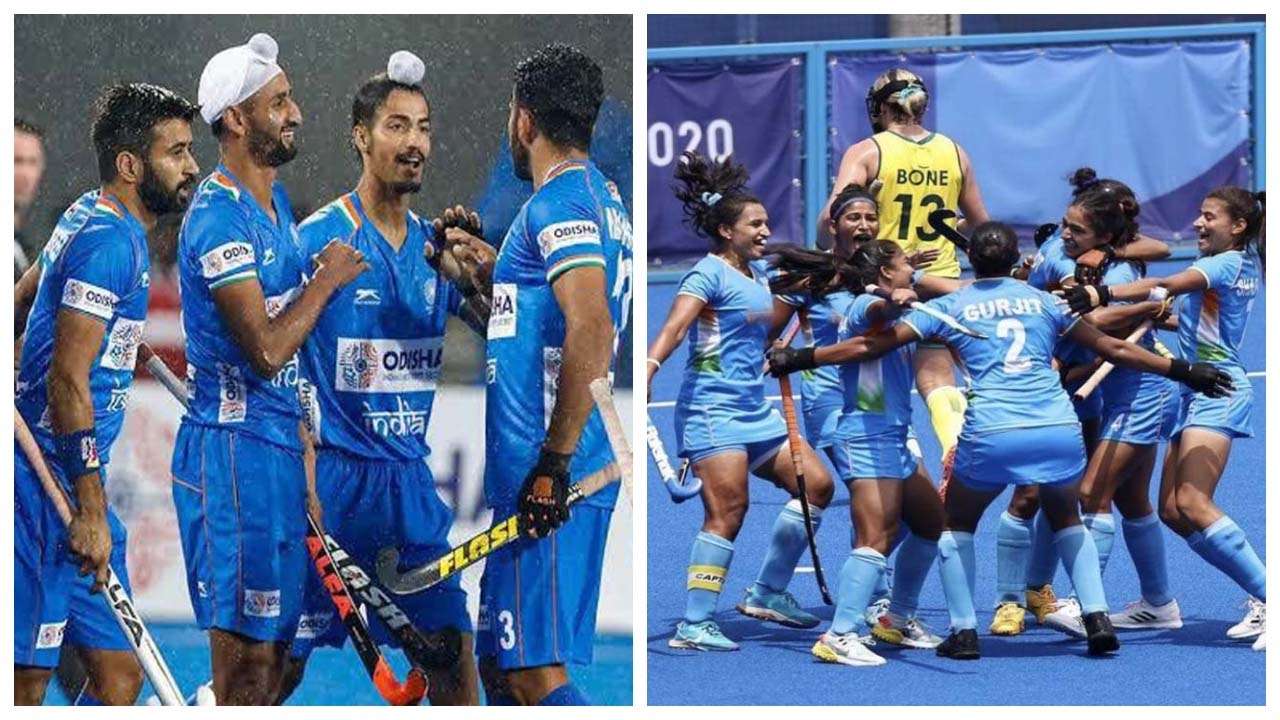 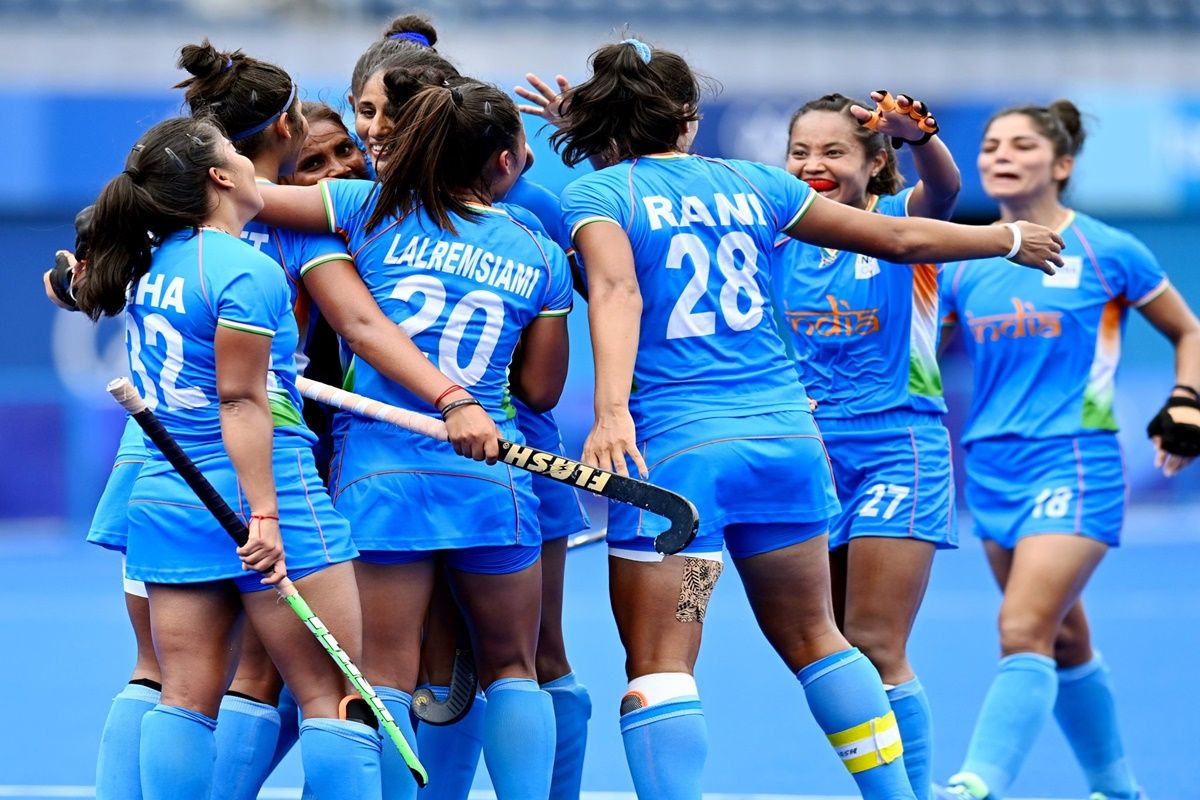 "One of the things we will remember Tokyo 2020 for is the stupendous performance by our Hockey teams. Today and through the Games, our Women's Hockey team played with grit and showcased great skill. Proud of the team. Best of luck for the game ahead and for future endeavours," he said in a tweet. 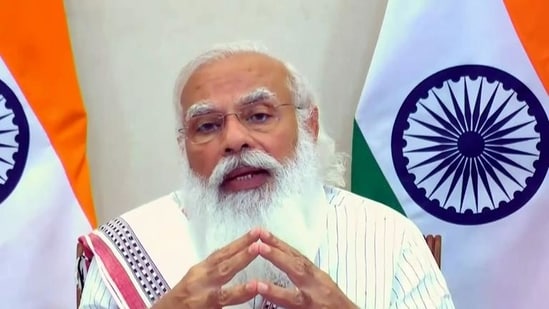 Earlier, hailing the performance of boxer Lovlina Borgohain, the Prime Minister had tweeted, "Well fought Lovlina! Her success in the boxing ring inspires several Indians. Her tenacity and determination are admirable. Congratulations to her on winning the Bronze. Best wishes for her future endeavours.”