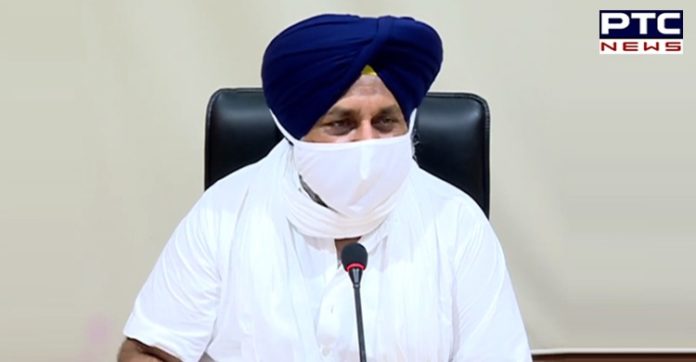 He said that Punjab’s CM claimed that coronavirus cases in Punjab are going to rise but what are the measures that the Government is taking to stop the spread.

He has also mentioned that the cases in Punjab are increasing and CM is not coming out of his farm house and if he doesn’t come out, the state of Punjab will definitely become worst.

He also spoke on behalf of the people of Punjab and said that the people want to know about the deaths that occurred due to negligence of Punjab in the liquor case and hooch poisoning that recently took place.

And if the Government doesn’t answer then they would demand a CBI enquiry in High Court. 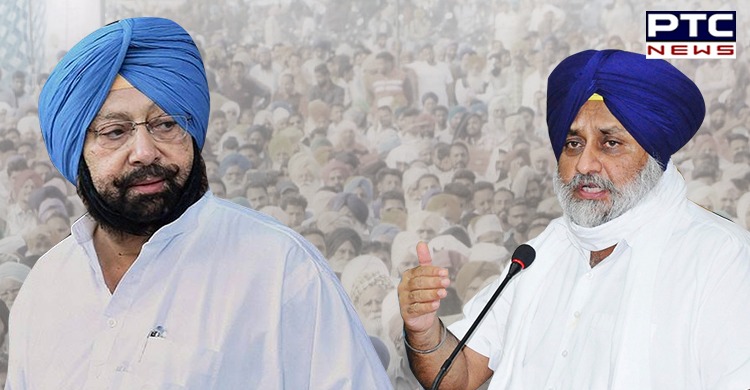 Badal also questioned about the sand mafia and said that because of that flood like situation can occur in the state.

He also added that Government has just done a formality by calling the Vidhan Sabha session which was uncalled for and not required.