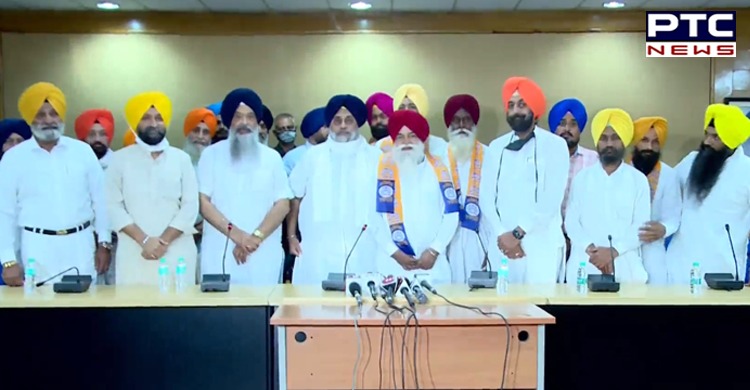 In the run-up to the Assembly elections in Punjab scheduled for 2002, Shiromani Akali Dal president Sukhbir Singh Badal on Wednesday welcomed eight leaders into the party fold. 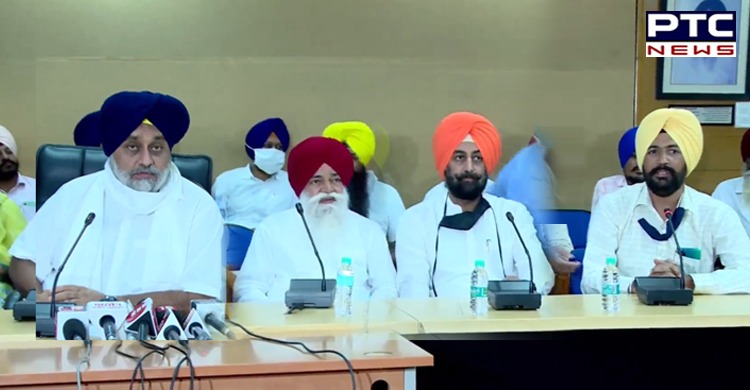 Earlier on July 31, the Shiromani Akali Dal got a shot in the arm when several seniors leaders from the BJP, Congress and AAP joined the party ahead of the 2022 Assembly elections in Punjab. Sukhbir Singh Badal announced that if the Shiromani Akali Dal was voted to power, they would ensure 400 units of free electricity to the people of Punjab, will reduce the price of diesel by Rs 10 for every litre of fuel purchased for the agricultural purposes and would give Rs 2,000 every month to all women heads of blue card holder families. 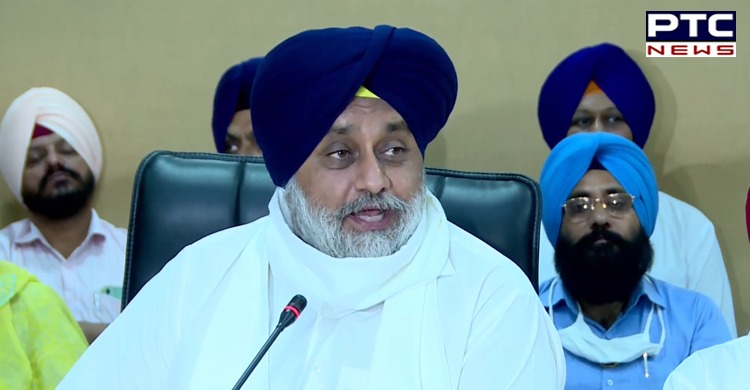 Sukhbir Badal announced that the consumers would only have to pay for electricity units consumed beyond 400.