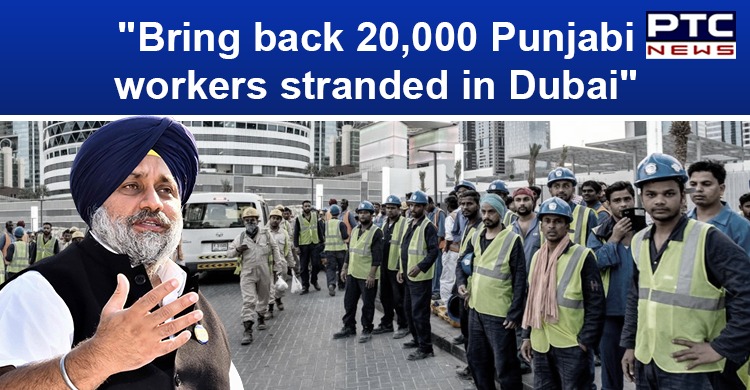 Shiromani Akali Dal (SAD) President Sukhbir Singh Badal on Thursday urged the External Affairs minister Dr. S Jaishankar to direct the Indian Consulate in Dubai to extend help to around 20,000 Punjabi workers who were stranded without passports in the United Arab Emirates (UAE).

The SAD president said that around 20,000 Punjabis had been ousted from various jobs by private companies in Dubai. He said all these people wanted to return back to India but could not do so because their passports had been impounded by their employers.

Meanwhile, Sukhbir Badal urged the External Affairs Minister to direct the Indian Consulate in Dubai to take up the issue with the Emirates authorities to get the passports of the workers returned to them. 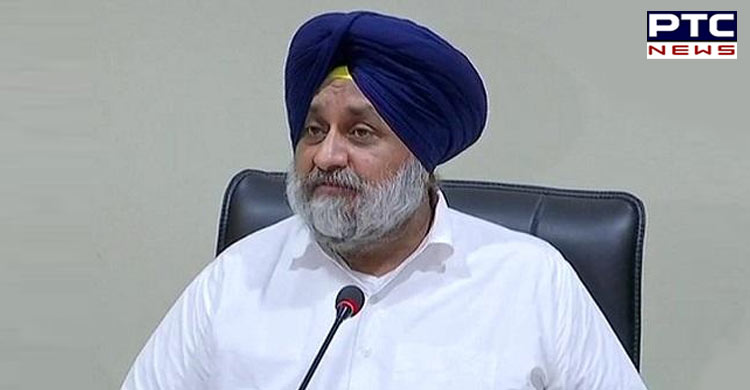 He said most of the workers had even applied online for repatriation to India but could not return because of a lack of passports. He said he had received messages from many youths that they were ready to pay for their air tickets also and urged the centre to intervene in the matter on an urgent basis. 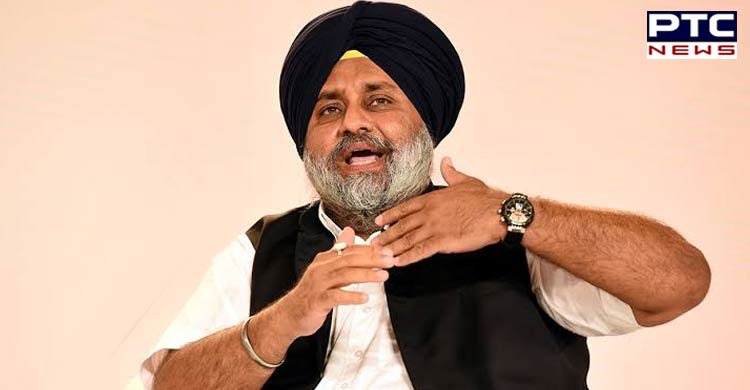 The SAD President told the External Affairs Minister that while some of the workers could return by air, there were thousands of workers who had spent their savings and were not in a position to afford to buy return tickets. He said such persons should be rescued and that naval ships could be dispatched to bring them back home. 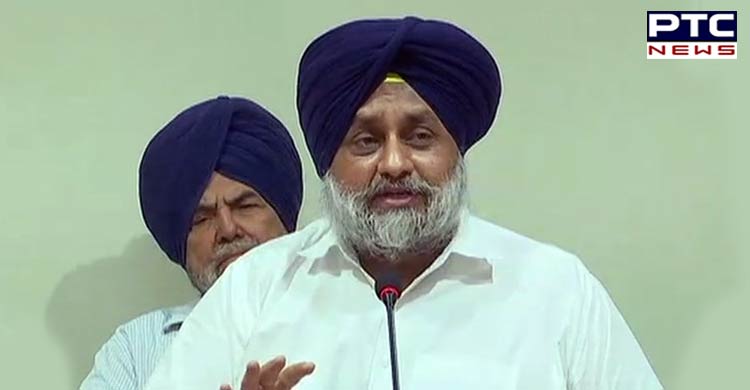 Badal also urged Jaishankar to direct the Indian Consulate to extend financial help to workers who were unable to make ends meet and did not have money to purchase food items. He urged that the helpline be opened in this regard.

He also urged that a help desk be opened in the Consulate to help workers recover their passports from their employers so that they could be repatriated back to India. He said there were also complaints that many companies had not paid salaries to the workers and that the Consulate should take up this issue with the Emirates authorities.