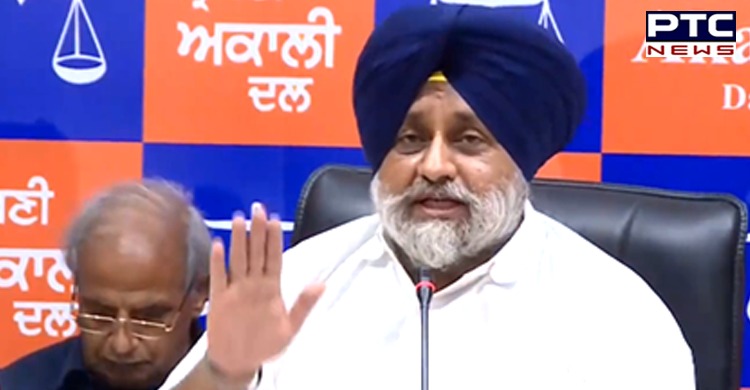 Sukhbir Singh Badal tweeted: "High fuel prices have been eating into the Pbis pocket. Center’s late reduction of rates is a half measure! On behalf of SAD & Punjab, I demand that CM Charanjit Singh Channi take note from other states & reduce sky-high petrol and diesel prices by Rs 10. Punjab has suffered enough!" 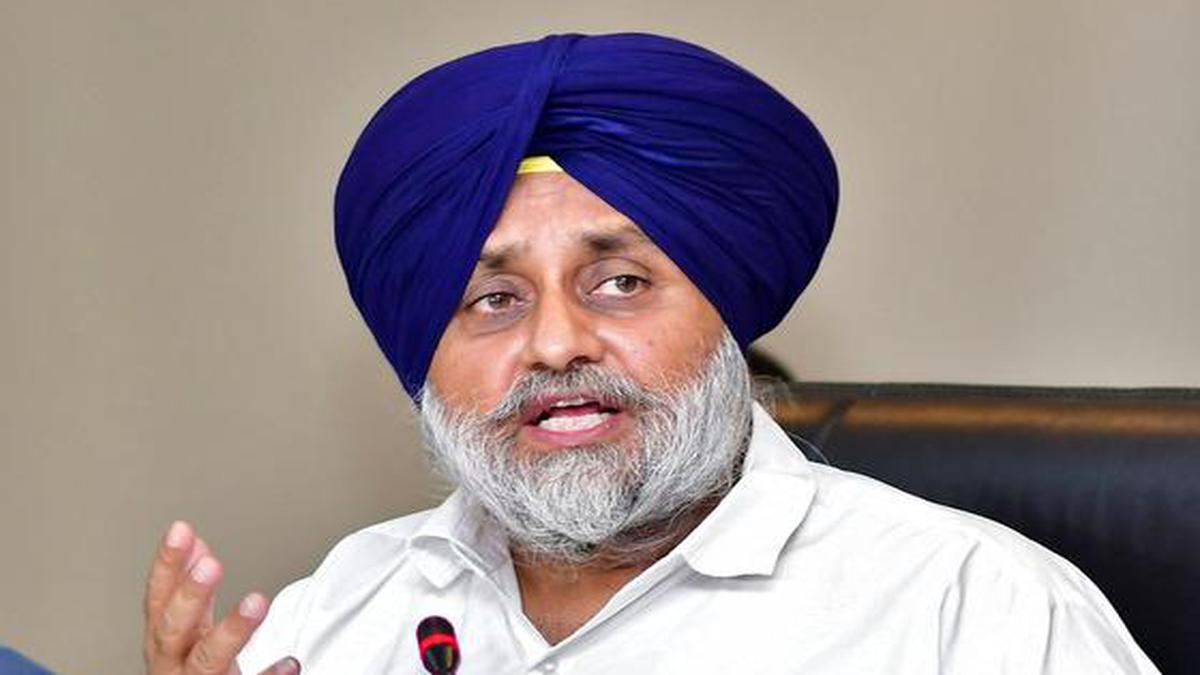 The price of petrol in Punjab has reached Rs 111 mark while diesel has crossed Rs 100 mark. 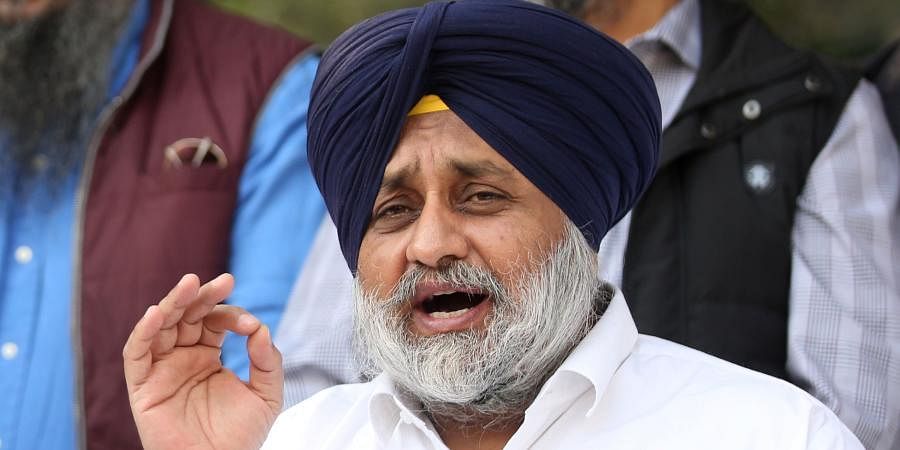 The SAD president's statement comes after fuel prices across the country were reduced on Thursday after the Centre cut down excise duty to bring down its retail rates on the eve of Diwali. 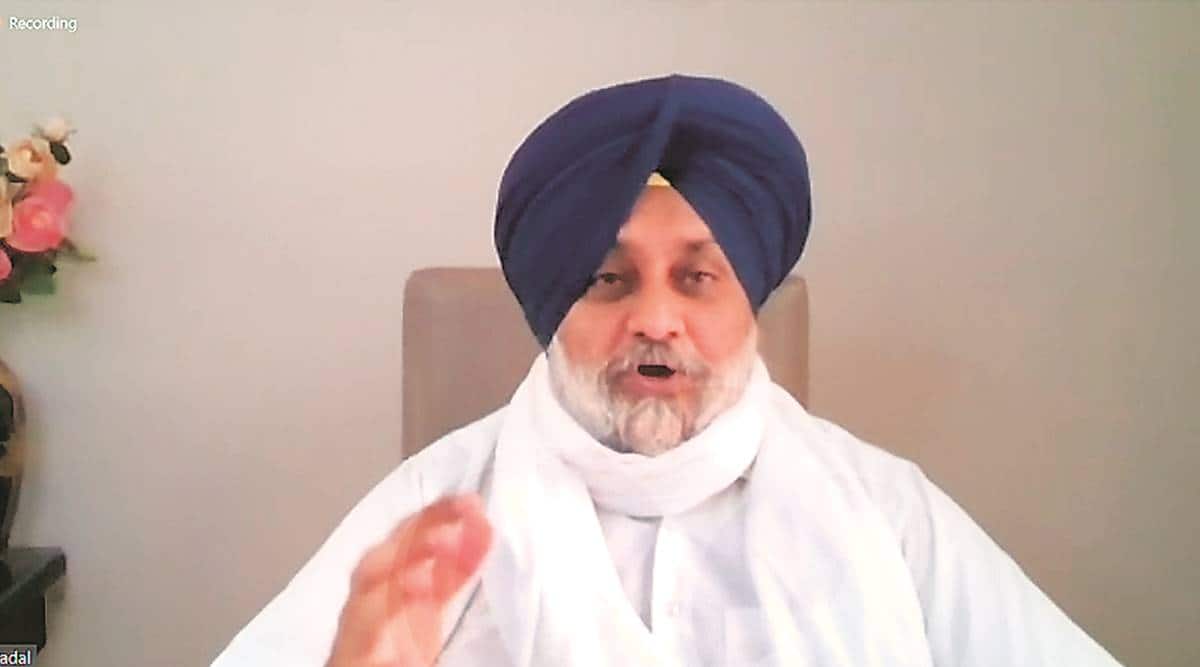 The Finance Ministry has urged the states "to commensurately reduce" VAT on petrol and diesel to give relief to consumers.