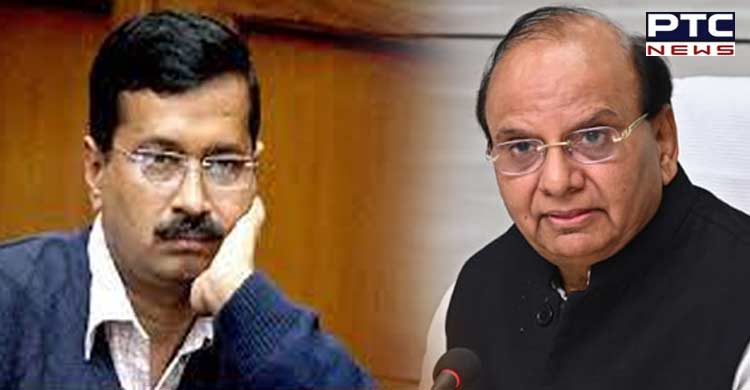 New Delhi [India], July 21: As per the sources, Lieutenant Governor of Delhi VK Saxena rejected Kejriwal’s proposal of Singapore visit to attend the 'Eighth World Cities Summit and WCS Mayors Forum', and advised him to not attend a conference that is prima facie a conference of mayors not befitting attendance by a Chief Minister.

As per the study, LG pointed out that the conference will be covering different aspects of urban governance which in the case of Delhi are addressed by diverse civic bodies ranging from New Delhi Municipal Council (NDMC), Municipal Corporation of Delhi (MCD) and Delhi Development Authority (DDA) apart from the Delhi government. 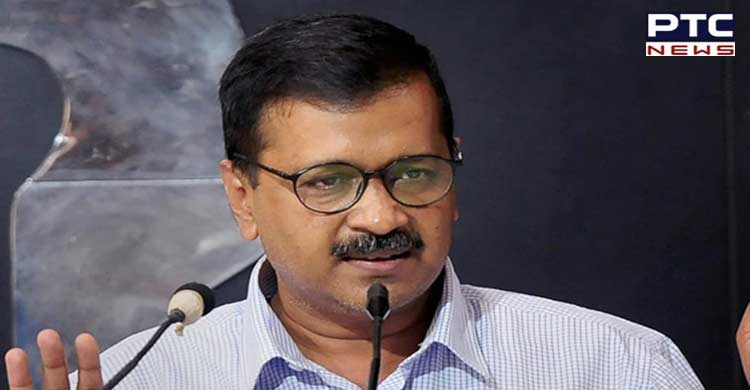 Sources said that the LG has underlined the fact that GNCTD does not have exclusive domain over the issues corresponding with the theme of the conference and hence it will be inappropriate for a Chief Minister to be attending the same.

The LG's office believes in the context of the WCS Smart City Workshop that is being organized as a part of the conference, it has been pointed out that the Smart City Project in Delhi is being anchored by the NDMC. Apart from the above facts, a Chief Minister attending such a conference will also set bad precedent, said sources. 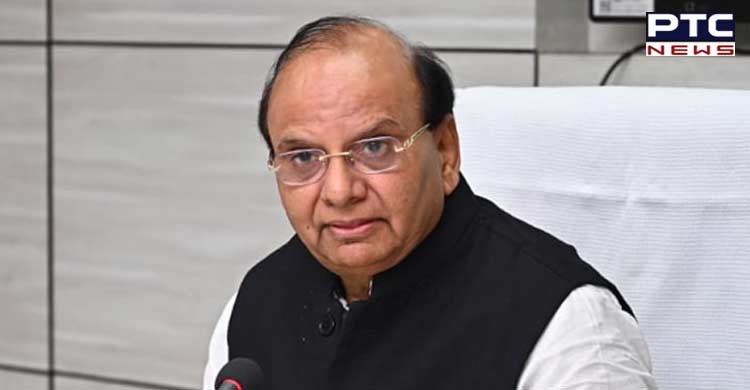 The Aam Aadmi Party (AAP)-led Delhi government and the Centre locked horns over Kejriwal's proposed visit to Singapore to attend the global conference in Singapore.

In his letter to Modi, Kejriwal said, "The Government of Singapore has invited us to present the Delhi model at the global summit. During the summit, the Delhi model has to be presented in front of many big leaders of the world. Today the whole world wants to know about the Delhi model. This invitation is a matter of pride and honour for the country."

He said he had written to the Centre on June 7 seeking permission to attend the summit but no response was received till today. 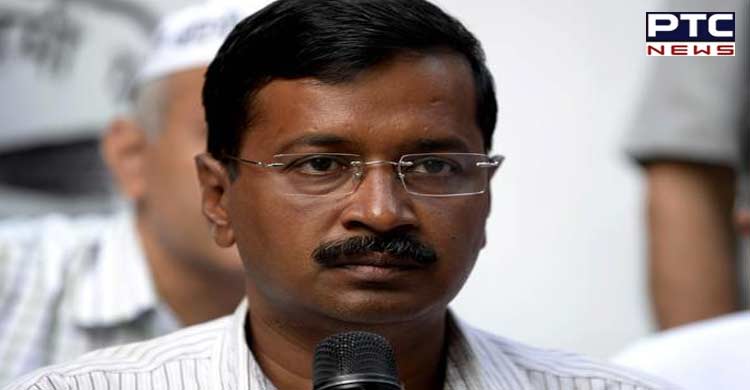 The World Cities Summit is a forum for leaders and industry experts to address the challenges of a livable and sustainable city and to deliberate on integrated urban solutions.

This year the summit is being held between July 31 and August 3.