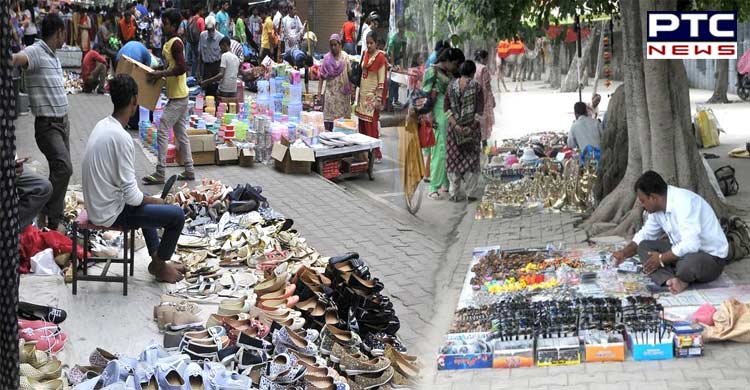 The Supreme Court, on Wednesday, dismissed the plea of Rock Garden street vendors against the Municipal Corporation's decision to declare Sectors 1 to 6 as as non-vending zones. The Apex Court has decided to relocate them.

The vendors approached the top court after failing to get relief from Punjab and Haryana High Court, which directed the MC in October to start shifting registered vendors to designated vending zones.

The Supreme Court bench of justice DY Chandrachud and justice Ajay Rastogi observed that the high court is keeping an eye on the issue pertaining to the carving out of non-vending and vending zones. "We are not inclined to give judgment under Article 136 of the Constitution,” it said.

The top court added, "We leave it open to the petitioners to bring the grievance to the notice of Punjab and Haryana High Court."

The High Court, on October 17, directed the Municipal Corporation to remove illegal vendors and relocate registered vendors in four weeks. On November 19, the UT administration told the high court that vendors had been given a deadline of December 5 to relocate. Meanwhile, Sectors 1 to 6 and 17 have been declared as non-vending zones.