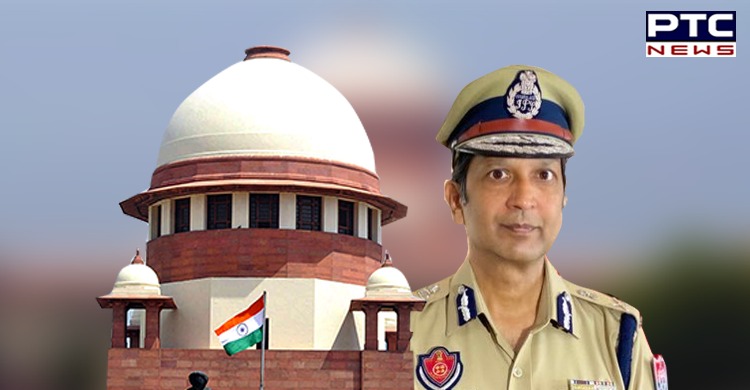 The Supreme Court on Tuesday junked appeals challenging the Punjab and Haryana High Court order upholding the appointment of Dinkar Gupta as the then state Director General of Police, Punjab. 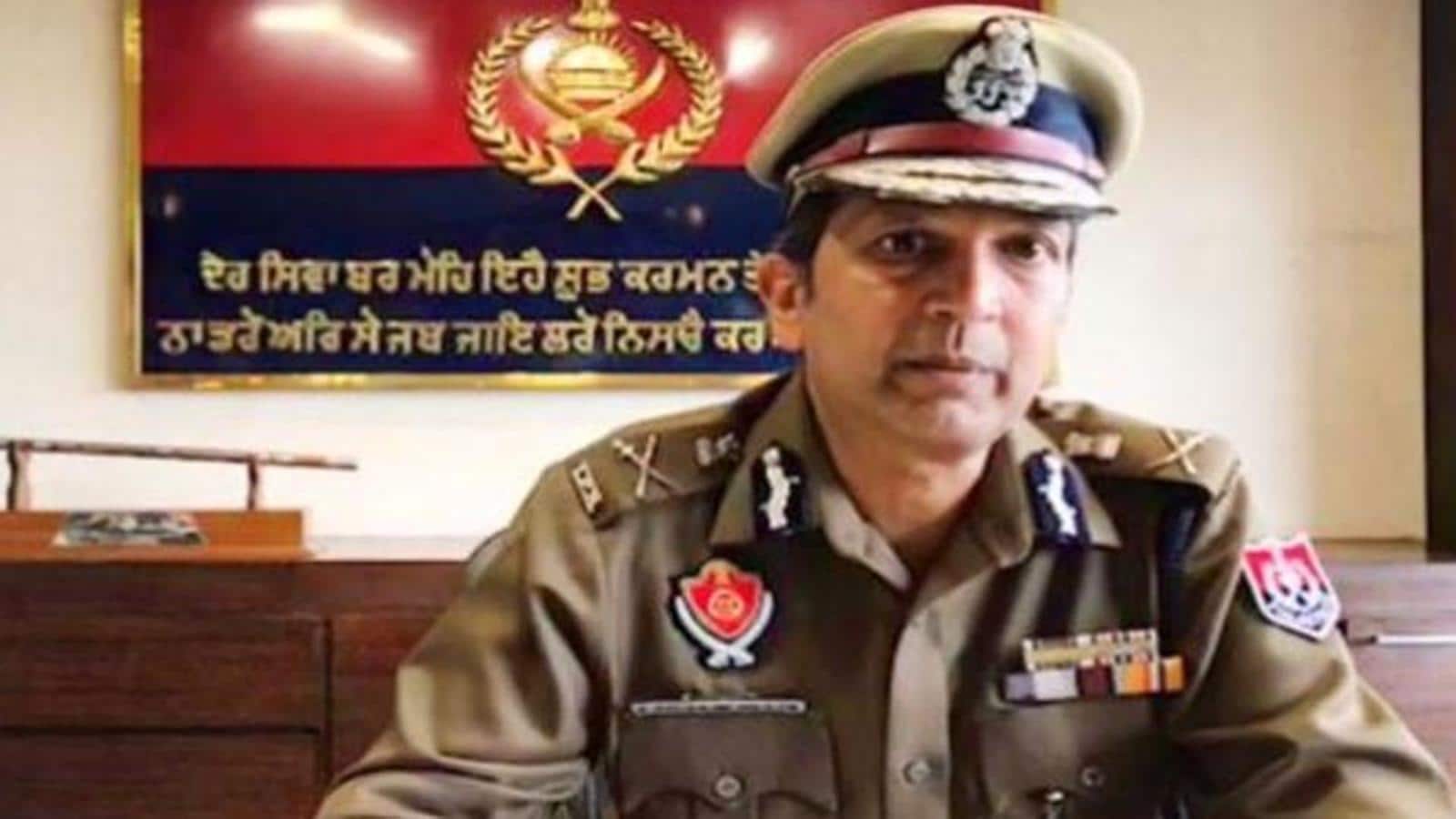 The Supreme Court had reserved its order on the appeals after hearing all parties on September 15. Senior IPS officer Iqbal Preet Singh Sahota has been given the additional charge of the Punjab DGP after Dinkar Gupta, a 1987 batch IPS officer, proceeded on leave.

The Punjab and Haryana High Court had on January 21, 2020 stayed the Central Administrative Tribunal (CAT) order that had set aside the appointment of senior IPS officer Dinkar Gupta as the Punjab DGP. 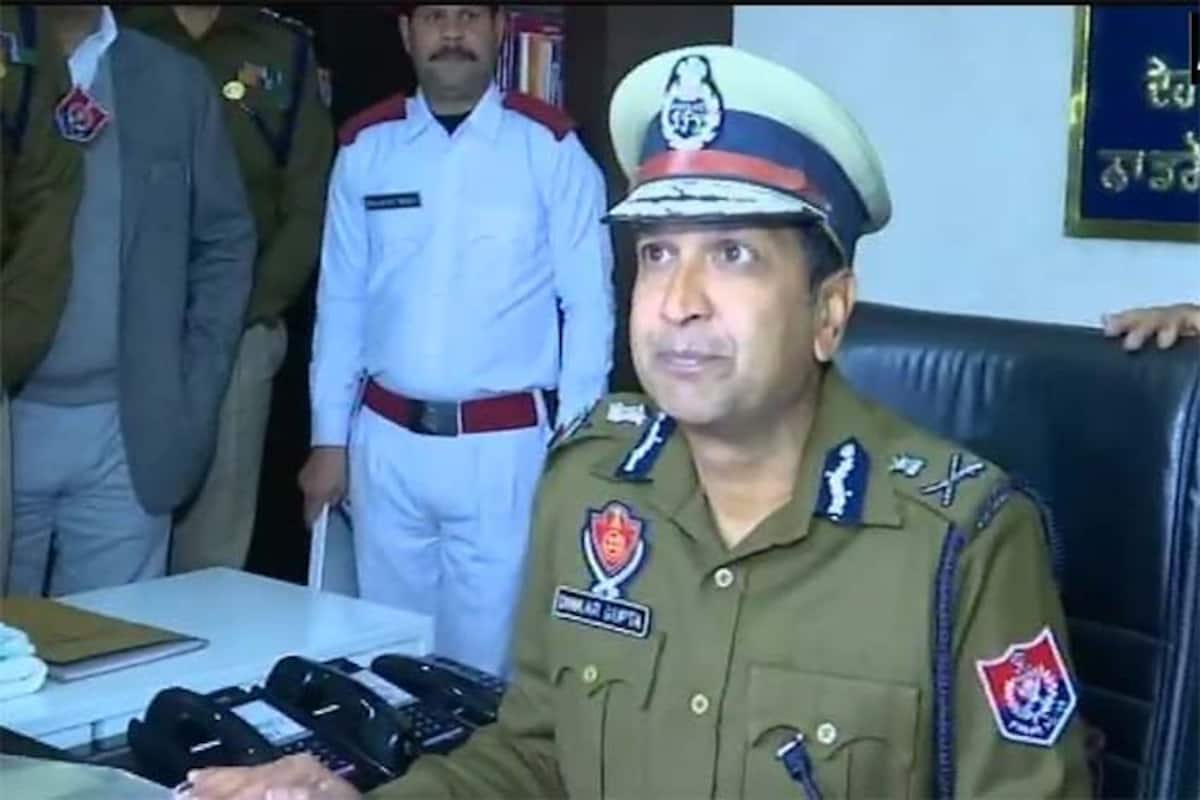 A two-member Bench of CAT had pronounced the order on an appeal by Mustafa and Chattopadhyaya, who had challenged Gupta's appointment on the grounds that they were "ignored" despite being senior to Gupta.