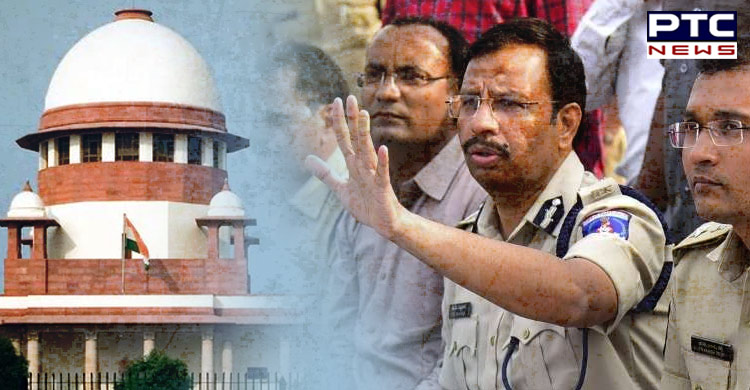 Supreme Court on Thursday ordered a three member judicial inquiry into Telangana encounter which is to be headed by former SC judge VS Sirpurkar. The apex court said that "No other court or authority shall inquire into this matter until further orders of this court." It also said, "We are of the considered view that an inquiry commission needs to be constituted. The inquiry to be completed in six months."

Meanwhile, CJI Sharad Arvind Bobde observed that "We are of the view that there be an independent inquiry into the encounter." "We are not saying you are guilty, we will order an inquiry and you participate in it." To this, senior Advocate Mukul Rohatgi (appearing for police in Telangana encounter case) replied: "High Court and NHRC are seized of the matter."

The top court said that "If you say you're going to prosecute them (policemen involved in encounter) in criminal court, there is nothing for us to do. But if you say they're innocent then people must know the truth. We don’t want to assume facts. Let there be inquiry, why are you resistant to that?"

On December 6, all the four men accused in the rape and murder of woman veterinarian in Telangana were killed in an encounter with the police.