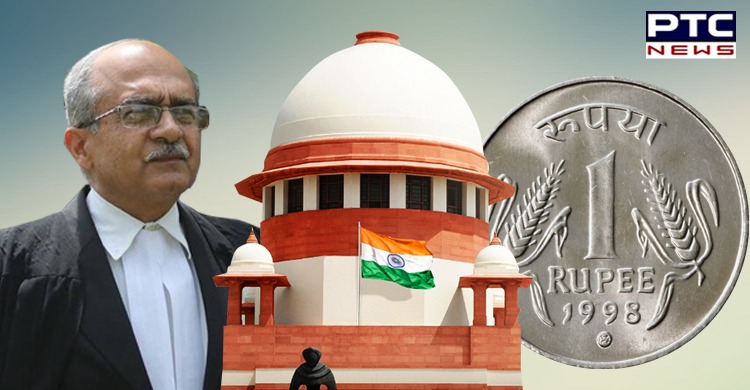 The Supreme Court bench headed by Justice Arun Mishra on Monday assembled to read out the judgment with respect to the sentencing of lawyer Prashant Bhushan in the contempt case against him.

The apex court has imposed a fine of Re 1 fine on Prashant Bhushan. In case of default, he will be barred from practicing for 3 years and will be imprisoned for 3 months.

On August 14, the Supreme Court bench had held Prashant Bhushan guilty over the tweets made by him on June 29. The top court heard arguments for sentencing on August 20 while it reserved its judgment on August 25.

During the arguments, Prashant Bhushan stated that the “two tweets represented” his “bonafide beliefs” and that he did not want to apologise for the same. When asked if he is wishing to reconsider his statement, Bhushan answered in a negative way. 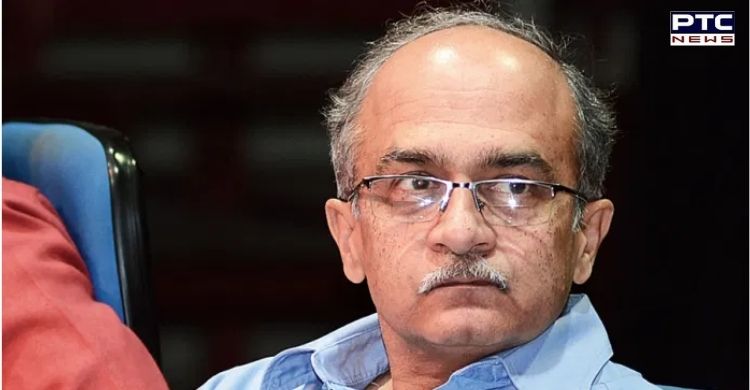 Likewise, the top court gave him time till August 24 “to submit unconditional apology if he so desires”. Meanwhile, the Attorney-General KK Venugopal had urged the apex court not to punish Prashant Bhushan, adding that he had done a lot of good work in the area of public interest litigations.