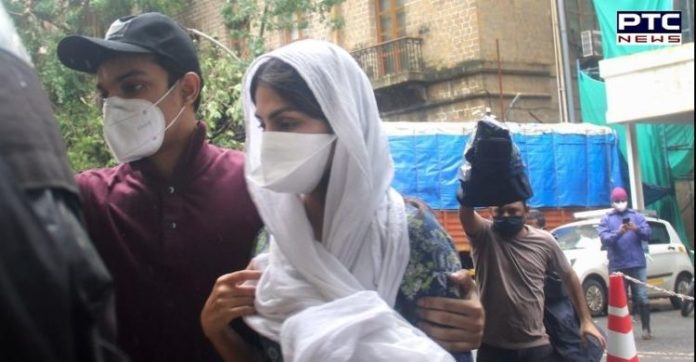 Soon after Rhea Chakraborty was summoned by the Narcotics Control Bureau (NCB) on Sunday morning to join the investigation of the Sushant Singh Rajput death case, her lawyer Satish Maneshinde said that she is ready for arrest.

He was quoted by news agency ANI as saying: “Rhea Chakraborty is ready for arrest as it’s a witch-hunt. If loving someone is a crime, she’ll face the consequences of her love. Being innocent she hasn’t approached any court for an anticipatory bail in all cases foisted by Bihar Police with CBI, ED, and NCB.”

Earlier, Amit Fakkad Ghawate, Deputy Director, Narcotics Control Bureau (NCB) had said that “She (Rhea Chakraborty) will come. There will be a cross-questioning and nothing else. The outcome will be communicated.” 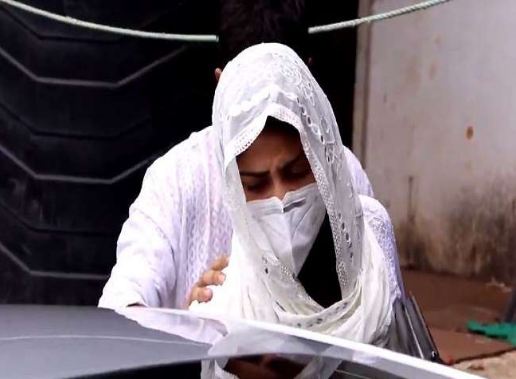