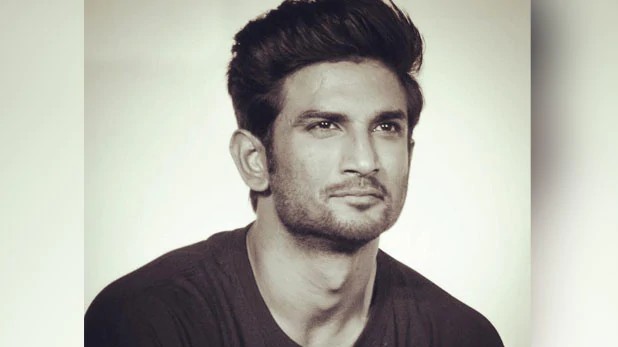 In a shocking incident, a 13-year-old girl from Durg district in Chhatisgarh, a die-hard fan of Sushant Singh Rajput, allegedly committed suicide on Wednesday night. Reportedly, she was studying in 7th standard. As per the station house officer of Bhilai Nagar police station, she was found hanging from the ceiling of her home in Sector 7 of Bhilai town.

Meanwhile, the police also recovered a suicide note in which she had written that she is ending her life she can't get over Sushant Singh Rajput's death. Likewise, her family members revealed that she was a die-hard fan of Sushant Singh Rajput and used to watch his videos and movies, ever since the late actor passed away on June 14.

The Durg’s Superintendent of Police, Prashant Thakur, said that they are investigating the case from all the angles and matching the handwriting of the girl.

It has been reported that the girl was watching film Chhichhore featuring Sushant Singh Rajput, minutes before she ended her life. Her father had gone to bring the rest of the family from her grandparents' place at Railway Colony. When her parents returned, they found the girl hanging from the ceiling of her room.

Sushant Singh Rajput's death left the nation shocked. Meanwhile, the last film of the late actor — Dil Bechara — is all set to premiere on Disney Plus Hotstar at 7:30 pm on Friday.