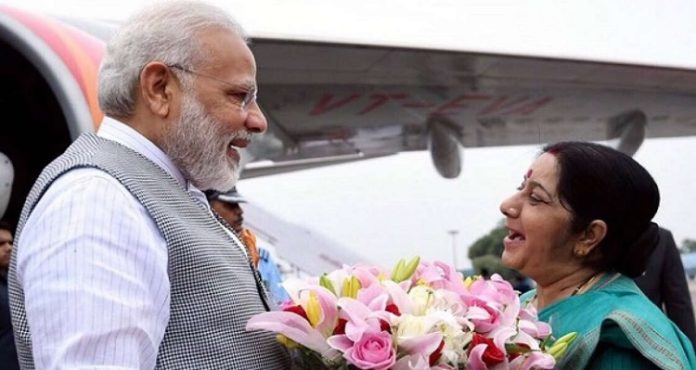 PM Narendra Modi took to twitter and wrote: “Remembering Sushma Ji. She epitomised dignity, decency and unwavering commitment to public service. Firmly rooted in Indian values and ethos, she had great dreams for our nation. She was an exceptional colleague and an outstanding Minister.” 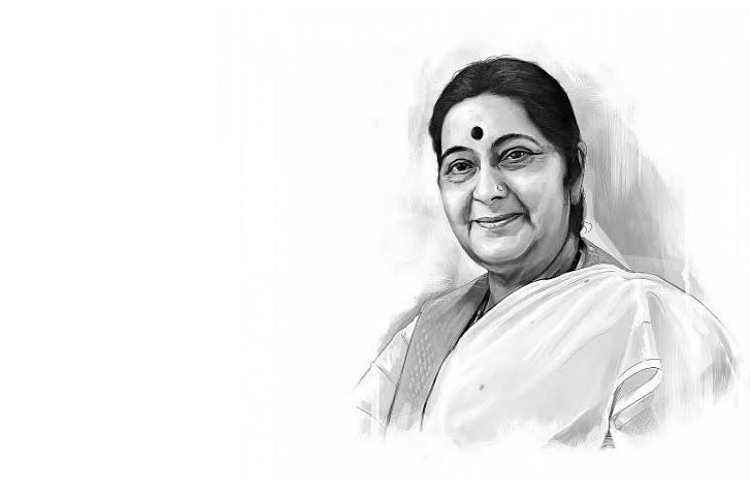 Likewise, Home Minister Amit Shah said in a tweet: “Tributes to an exceptional leader Sushma Swaraj ji on her jayanti. A disciplined karyakarta, a fierce orator and an outstanding parliamentarian who never compromised on her ideals. She will always be remembered for her kind nature & helping the distressed in their trying times.”

Union Minister Dharmendra Pradhan said, “Fondly remembering Sushma Swaraj didi on her birth anniversary. A tall stateswoman, a diplomat par excellence and a compassionate human being, she was always a people’s Minister. Sushma Swaraj ji has left an indelible mark in Indian politics; her contribution will be valued forever.”

Conrad Sangma, Meghalaya Chief Minister said: “Sushma Swaraj ji was admired and respected for her extraordinary public service. She was a resilient stateswoman who fulfilled all her roles with utmost diligence.”

“A humble tribute to Sushma Swaraj ji on her Birth Anniversary. She was a dynamic leader, an excellent Minister and a compassionate human who connected with people across all spheres. Your contributions to the nation will always be remembered,” Sadananda Gowda said. 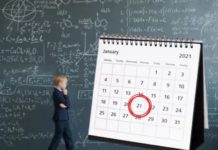 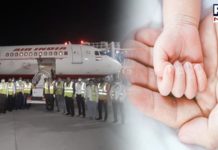