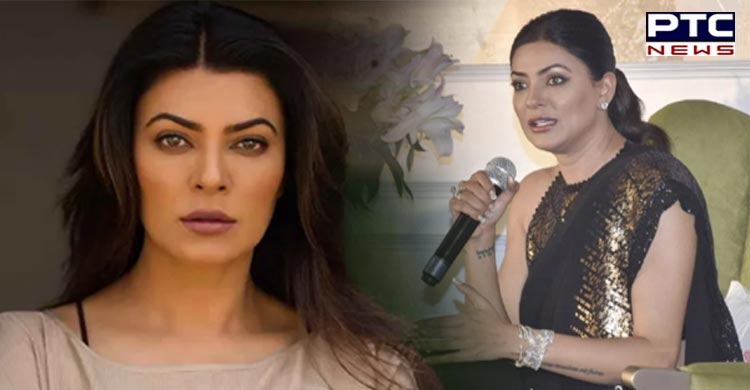 With her performance in 'Aarya 2' on the streaming platform, Sushmita Sen has left a strong impression on everyone. Now, the actress has received global recognition by winning the International Association of Working Women Award for exceptional performance in the series, presented by the DC South Asian Film Festival 2021.

Sushmita expressed her gratitude for earning such a prestigious award and said, "I am overwhelmed with all the love and appreciation being showered on Aarya 2. The entire team has worked strenuously to put together a work of art that would be loved by everyone. It's euphoric to win the International Association of Working Women Award for outstanding performance by a female actor in a television series. I would like to thank the organizers of DC South Asian Film Festival for bestowing this honour on me and the entire team. This is surreal." 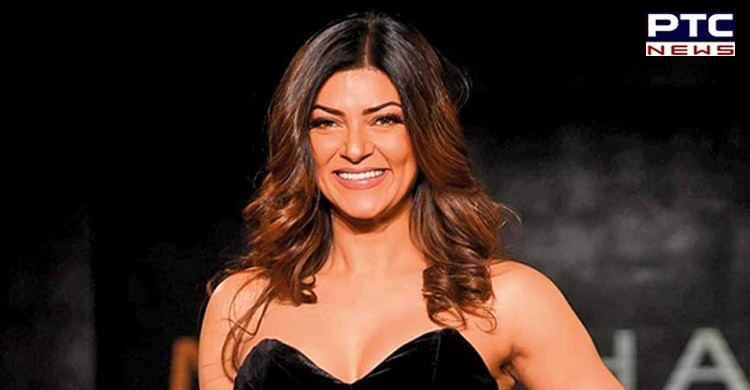 'Aarya 2', directed by Ram Madhvani, is currently streaming on Disney+Hotstar. 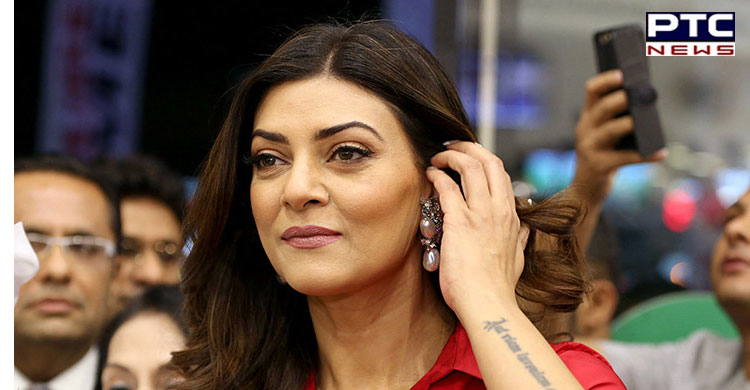 Aarya was also nominated in the Best Drama Series category at International Emmys 2021 but lost to Tehran. Chile's El Presidente and UK's There She Goes Season 2 were among the shows nominated in this category. 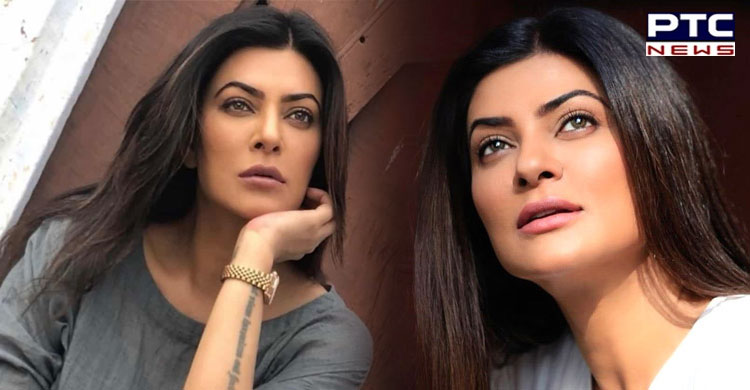 Aarya features Sushmita Sen’s titular character who is trying to save her family after her husband is murdered.