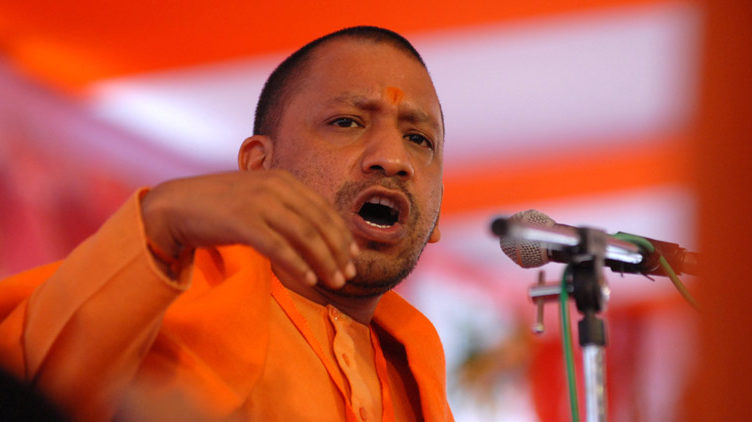 New Delhi: Bharatiya Janata Party (BJP) leader Subramanian Swamy, who is set to meet Uttar Pradesh Chief Minister Yogi Adityanath on Tuesday, said that the Ram Temple issue will be brought up for discussion as both leaders are 'partners in Hindutva'.

"It is an informal visit. He is known to me and his guru was very closely known to me. We both are partners in Hindutva. When he was here he had hardly any time so he told me to come to Lucknow. I will certainly discuss Ram temple but this is an unofficial meeting," Swamy said.

Describing Adityanath as a very determined person, the BJP leader further stated that if the Chief Minister makes a promise he will keep it.

Two weeks after taking oath, Adityanath will hold his first Cabinet meeting on Tuesday, where it is expected that the issue of farmers' loan waiver will be discussed.

"The cabinet meeting will be held in the evening on April 4 at 5 pm today," state Health Minister Siddharth Nath Singh told the media.

A proposal to waive off farmers' loans had also been sent to the cabinet.

BJP in it manifesto had promised to waive off farmers' loan and Prime Minister Narendra Modi also vowed the same during the elections campaign.