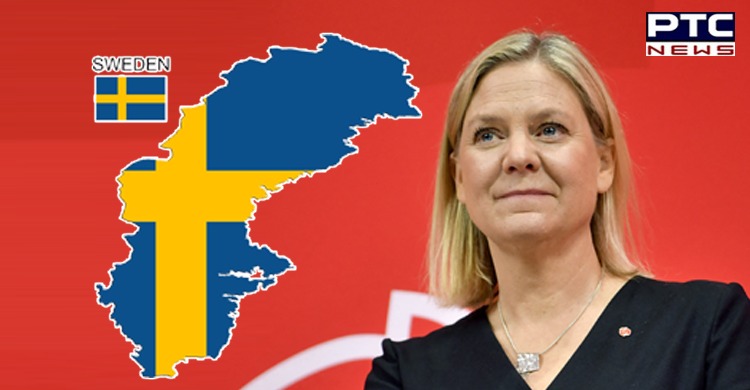 Magdalena Andersson is scheduled to take office after a meeting with King Carl XVI Gustaf on Friday, giving her less than 10 months to prepare for Sweden's 2022 general election. Gender-equal Sweden has never before had a woman as Prime Minister. Denmark, Norway, Finland and Iceland have all seen women lead their governments.