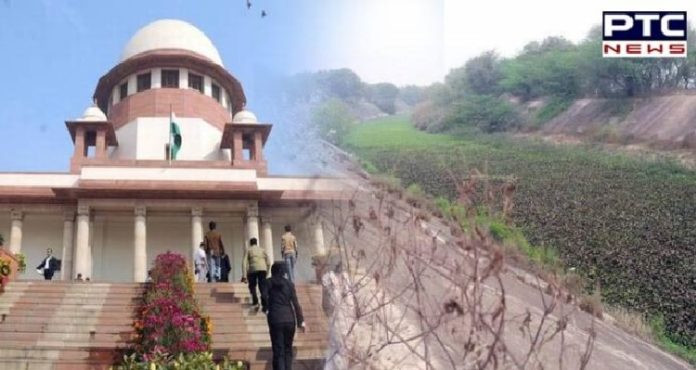 Also, the top court directed Punjab, Haryana and the Central government to conduct the meeting over the construction of Sutlej Yamuna Link Canal (SYL Canal) issue.

SYL Canal Link is a proposed 214-km long canal in India which will enable the connection of Sutlej and Yamuna rivers. It defines the water sharing between the states of Punjab and Haryana. However, the matter has been referred to the Supreme Court.