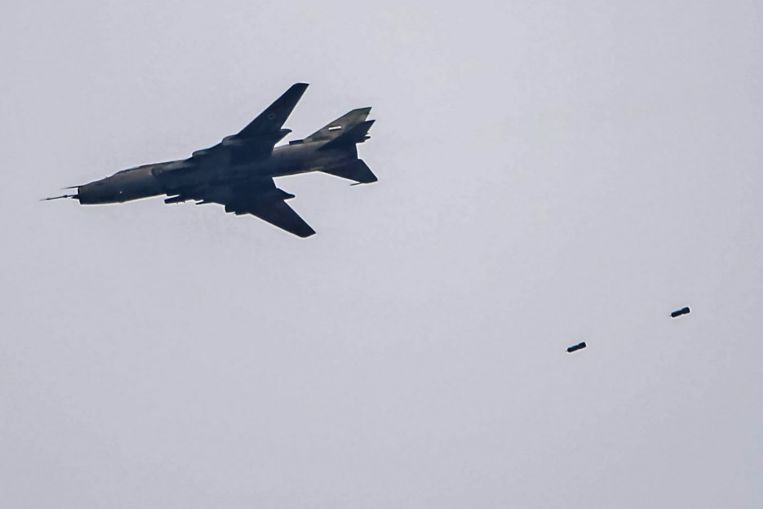 Rebel fighters shot down a Russian plane over Syria's northwest Idlib province and captured its pilot, a monitor said on saturday.

"Rebel factions shot down a Sukhoi 25. The Russian pilot came down in a parachute, before being captured," said Rami Abdel Rahman, head of the Syrian Observatory for Human Rights. 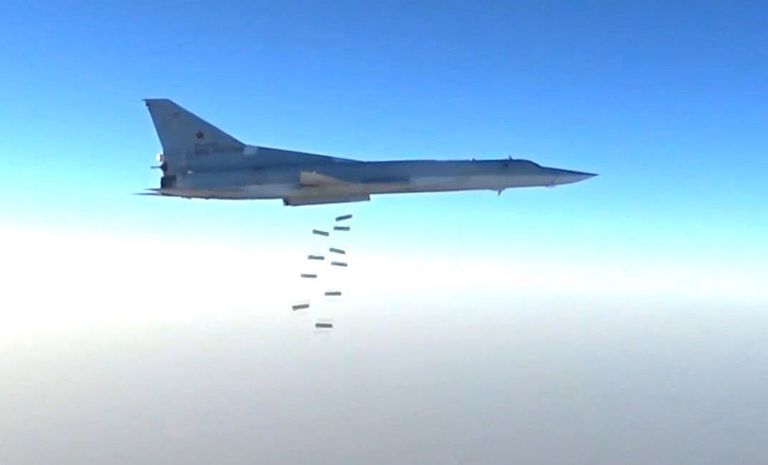 He could not immediately confirm which faction had downed the plane but hardline opposition groups and the jihadist Hayat Tahrir al-Sham (HTS) are active in Idlib.

No group immediately claimed responsibility for the attack. 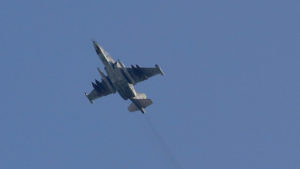 Syrian troops launched a fierce offensive on Idlib in late December, with backing by Russian warplanes.

"There have been dozens of Russian air strikes in the area over the past 24 hours. This plane was also carrying out raids there," said Abdel Rahman. 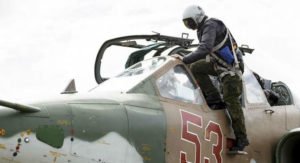 Opposition factions have shot Syrian regime planes in the past, but downing Russian warplanes is much rarer.

In August 2016, a Russian military helicopter was shot down over Syria and all five people on board were killed. 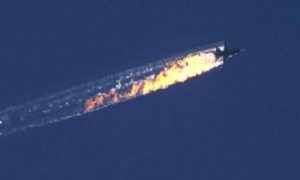 Two months later, Turkey shot down a Russian warplane, leading to the worst crisis in ties between the two countries since the end of the Cold War. (AFP)