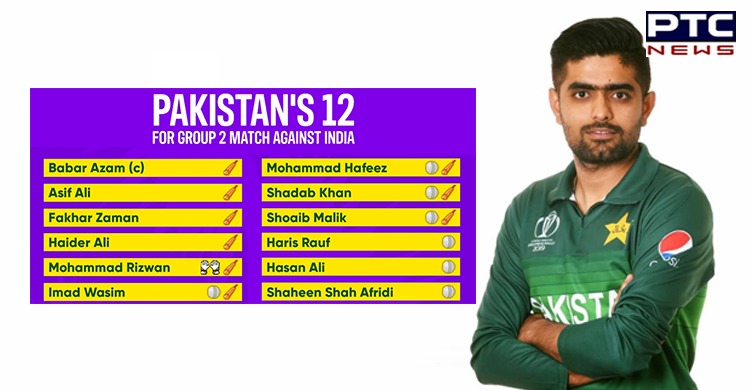 T20 WC: Pakistan skipper Babar Azam has announced the 12-member squad for the high-voltage clash against India on Sunday in the ongoing ICC Men's Pakistan

The squad was announced by Azam at a press conference on Saturday which includes Mohammad Hafeez and Shoaib Malik. Malik and Hafeez bring a comforting amount of experience to the Pakistan side, their previous experience of playing against India in World Cups will be a definite advantage for the team. 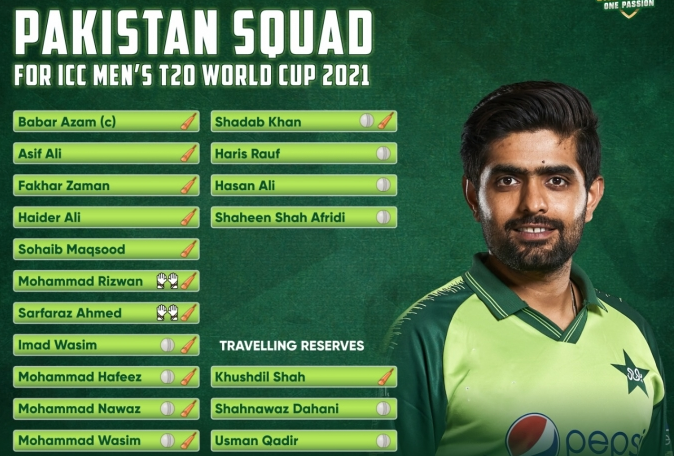 Shaheen Afridi, a 21-year-old prospect proven in the Pakistan Super League who has dished out top performances in both warm-up games by picking up a total of four wickets, has also been included.

Hasan Ali who is a standout pacer for the Men in Green is also in the squad. The lanky pacer excels on the slower wickets in the UAE, his variations and lengths will be a tough task for the Indian batters to manage and they must play him with a cautious approach at the top.

After almost over two years, Virat Kohli and Co. will face-off against Babar Azam-led Pakistan and rekindle the age-old rivalry. Pakistan is yet to get a one-up over India in World Cups as the head-to-head has been heavily dominated by the Men in Blue. However, both teams have entered the tournament with a fresh perspective, filled to the brim with enormous young talent and the hunger and eagerness to prove themselves on the biggest stage of them all. 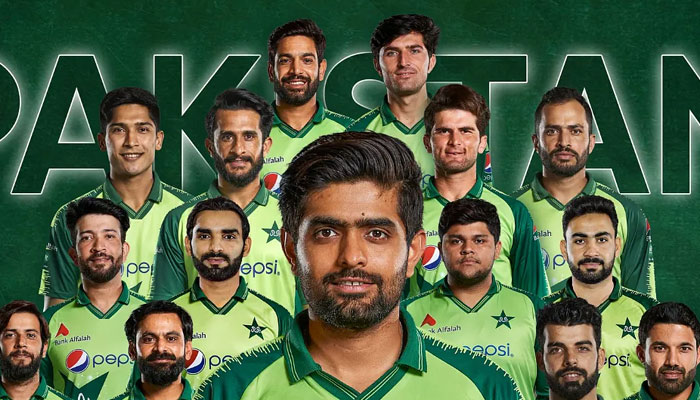 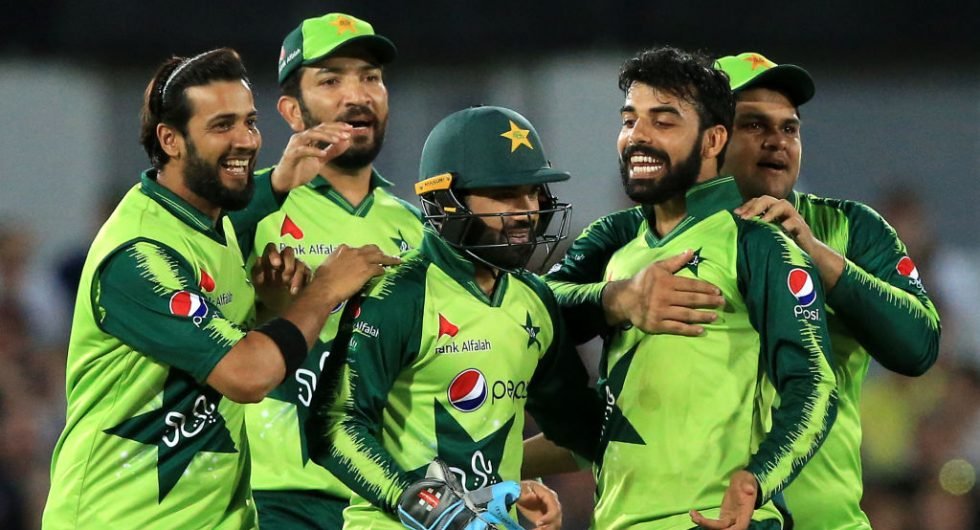