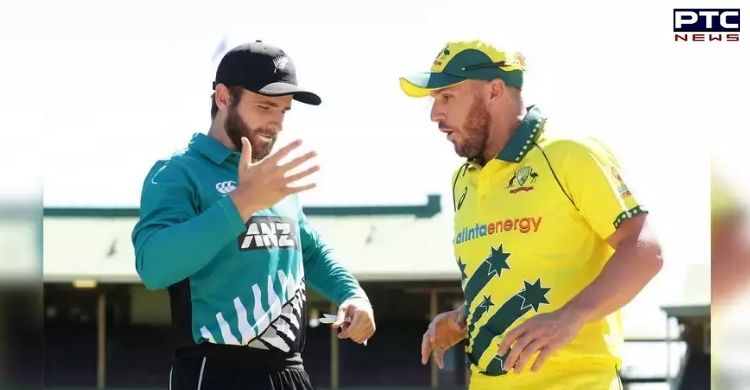 Australia and New Zealand will square off in the T20 World Cup 2021 final on Sunday at the Dubai International Cricket Stadium.

Also Read | It has been an honour to captain India, says Virat Kohli 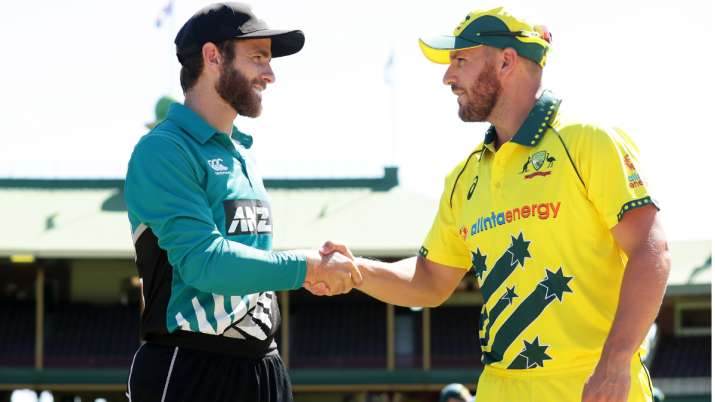 "Absolutely it can be overcome. At some point, to win this tournament you're going to have to win batting first. I was actually hoping to lose the toss against Pakistan because I would have loved to put a score on the board in that semi-final. It was one of those ones where you're probably never going to bat first but you don't mind if you have to. It's the same going into the final," Sydney Morning Herald quoted Finch as saying.

"We saw it in the IPL final. Chennai was able to put a big score on the board and really squeeze there. It comes down to the day. If you can put a total on the board and make the opposition take risks early in their innings, then that's what it's all about," he added.

Here's how people react on Koo:

Aaron Finch also said that every team throughout the world wants to chase in the shortest format, but he also talked about the importance of putting big scores on the board. "I reckon around the world a lot of teams love chasing in T20 cricket. It does come with its risks, though. If an opposition puts up a big total on the board, it can be difficult to chase it down, regardless of where you're playing. It's a Catch 22, but the trend of the tournament has been chasing," said Finch.

"Anytime you play New Zealand you know how much of a contest it's going to be. They're so disciplined in all three facets of the game. Their fielding is outstanding and they're a team you have to be on for all 40 overs if you're going to get over the line. They fight and scrap in every situation," he added.