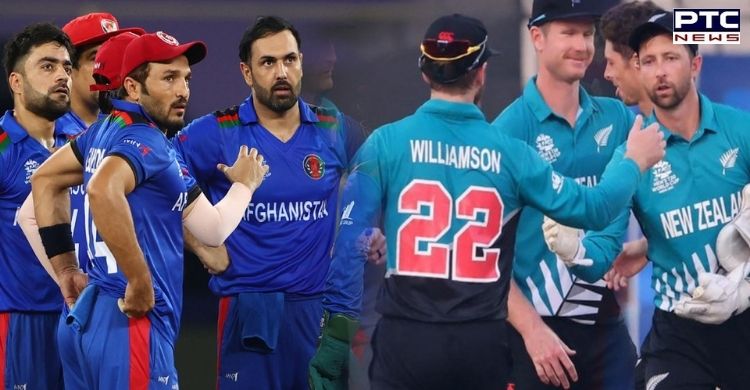 New Zealand and Afghanistan are set to take on each other at T20 World Cup 2021 on Sunday. Both the teams have never played each other outside of World Cups, and never in a T20 International before.

India will be invested in this game and will be hoping for a favorable result. India's billion-strong fan base will have all the support they can wish for Afghanistan.

New Zealand has a simple task - win and they're through. If it happens then the result of India vs Namibia won't affect them.

Here's how people are reacting on Koo:

Scenes At #T20WorldCup These Days! 🤣 #NZvAFG

If Afghanistan wins, India will likely make it to the semis, but given how impressive their journey has been, why would one rule out another twist? They have the firepower, with the bat, and more with the ball, particularly if Mujeeb is fit.