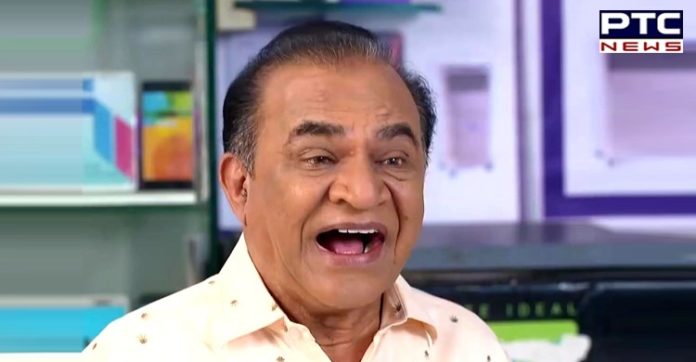 Taarak Mehta Ka Ooltah Chashmah actor Ghanshyam Nayak, portraying Nattu Kaka, has revealed that he has been diagnosed with cancer. Recently, he shot for a special episode of his show.

Months after surgery for the knots in his neck, Ghanshyam Nayak aka Nattu Kaka is now undergoing chemotherapy. 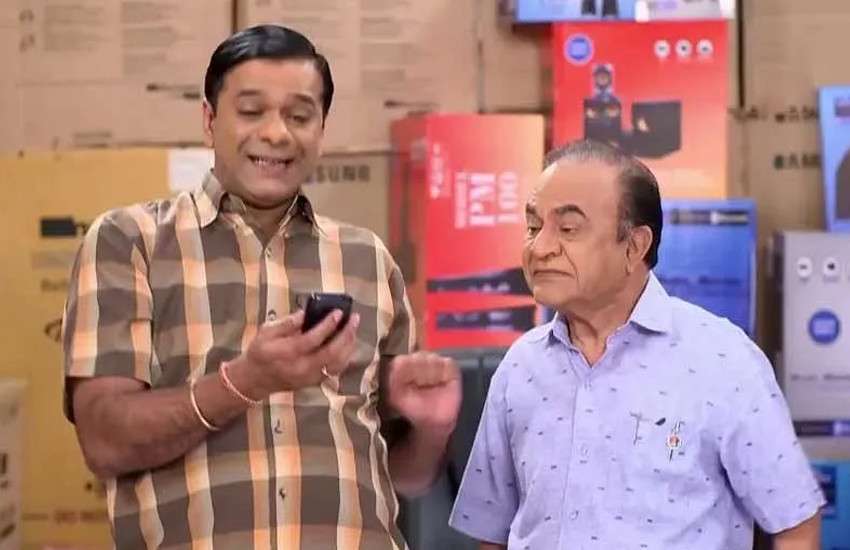 As per the report, Ghanshyam and his son Vikas confirmed that the Taarak Mehta Ka Ooltah Chashmah actor had to restart his treatment after a test revealed new knots in his neck. 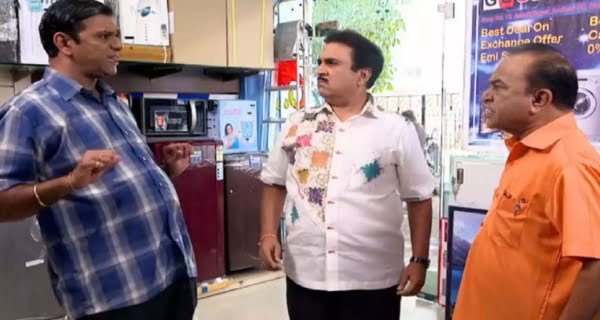 He said that his health was fine, but the treatment had to be started again. Currently, he is undergoing chemotherapy sessions.

It was after four months that he shot a special episode for Taarak Mehta Ka Ooltah Chashmah in Daman last week. 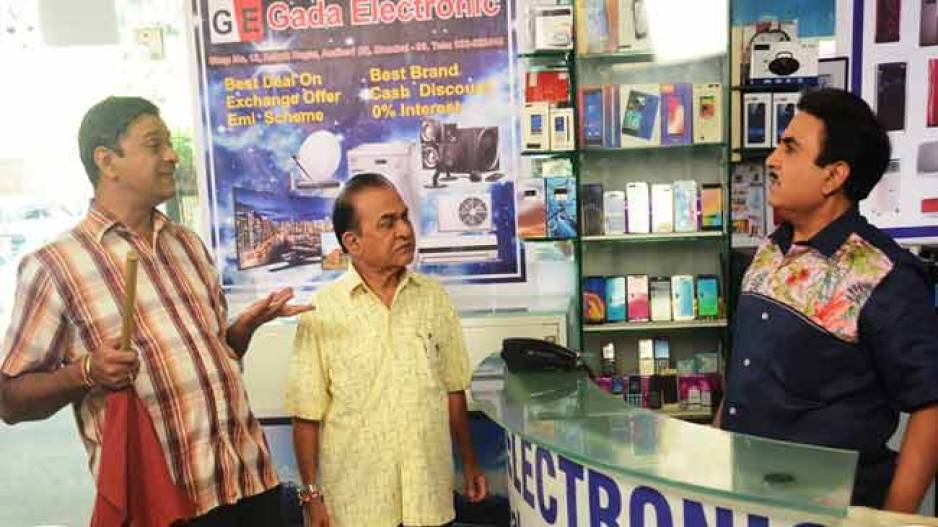 Ghanshyam’s son Vikas said that he was not facing any problem, but they did not want to take any risk.

On his surgery, Ghanshyam, in September last year, had said that he was much better.