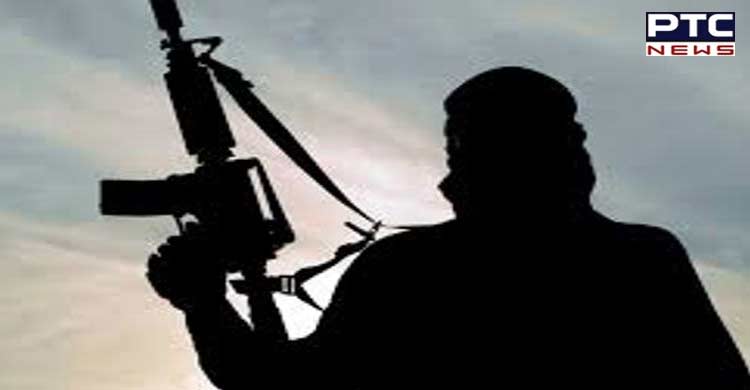 Kabul (Afghanistan), June 13: Taliban has claimed that its forces have killed the commander of the terrorist group ISIS (ISIL) and captured another member in an operation conducted in the Bagrami district of Kabul province, reports said on Monday.

According to TOLO News, Zabihullah Mujahid, a Taliban spokesperson stated that these main key figures had attacked mosques, monasteries, and electricity pylons in Kabul and other provinces.

ISIS' Khorasan branch, which has been active in Afghanistan since 2014, poses a significant security threat to the Taliban.

According to a statement posted by the group's Aamaq news agency in May, ISIL claimed responsibility for a series of bombings in the Afghan city of Mazar-i-Sharif that killed 9 people and injured 15.

As per Khaama Press, three explosions shook the capital of Balkh province on May 25, killing at least 9 people and injuring 15 others. Meanwhile, according to officials, a bomb in Kabul City's Masjid Sharif Hazrat Zakaria mosque killed at least two worshippers on the same day.

In response to the attacks in Balkh and Kabul, Rina Amiri, the US Special Envoy for Women and Human Rights in Afghanistan, stated that the Taliban must assure the security of the people and prevent future atrocities.

"The heinous attacks in Mazar & Kabul serve no purpose but to inflict further devastation on innocent Afghans who have suffered enough," Amiri said on Twitter.

"Preventing these horrid attacks and addressing the security & needs of all Afghans should be what the Taliban focus on," she said.

According to local authorities, the first two explosions in Balkh province targeted passenger vehicles in the Hazara neighbourhood.

At the Hazrat Zekriya Mosque, an explosion in a traffic square in Kabul's fourth police district killed at least 30 people and injured others.

According to the Emergency Hospital, 22 people were injured, with five of them succumbing on their way to the hospital. As per Khaama Press, no group or individual has claimed responsibility for the blast in Hazrat Zakariya.