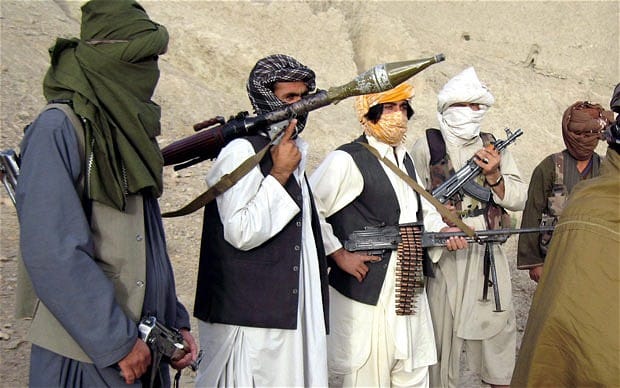 Kabul: The Taliban militants group in Afghanistan has vowed to carry out more terror attacks in the country as it announced the launch of its new spring offensive under the name of Mansoori.

The group said the operation has been named after their former leader Mullah Akhtar Mansoor, claiming that they had major achievements on the political and military level under his leadership, reports the Khaama Press.

The group explained that operation Mansoori would have two phases, a civilian phase to provide good administration and support to the civilians in areas under their control, while the military phase would focus on seizing more areas and carrying more attacks in the form of coordinated attacks, guerilla attacks, suicide bombings, insider attacks and target killings.

The group says the operations have been launched at 5 a.m. local time on Friday, the 28th of April, across the country.

Taliban called on the civilians to avoid moving around the military bases, government compounds, military gatherings, and other government institutions to stay safe from the attacks.