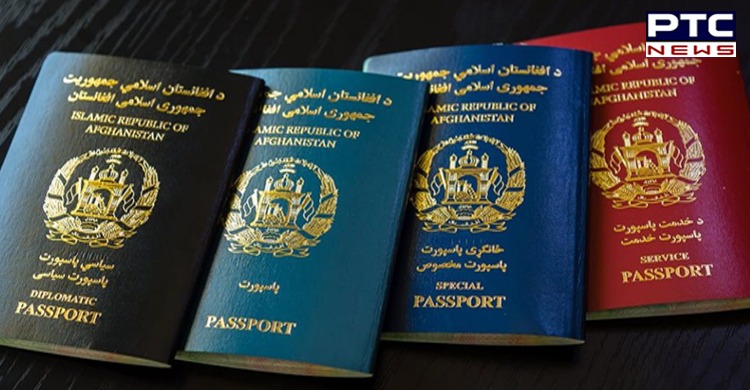 The Taliban on Tuesday resumed passport services for Afghans. The interior ministry said for the time being, the new passports would be issued with the title of the Islamic Republic of Afghanistan.

Saeed Khosti, head of the media department of the interior ministry, said for the time being, the new passports would be issued with their previous title - the Islamic Republic of Afghanistan. 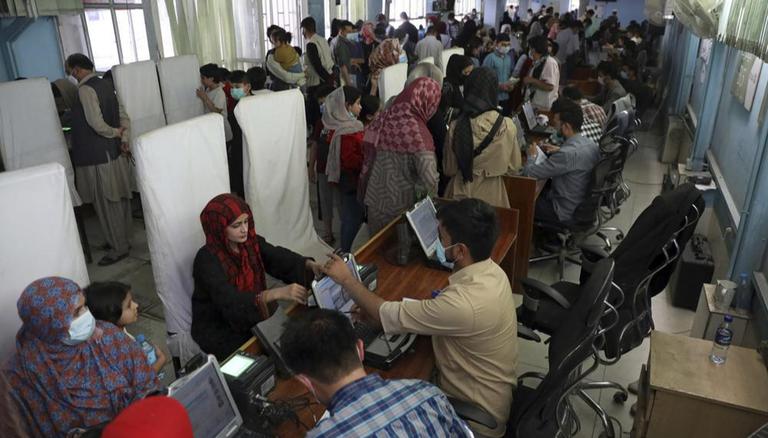 Khosti added that all female employees of the passport department had been asked to return to their jobs. As per the Taliban, at least 25,000 passports are ready to be issued in the first place. 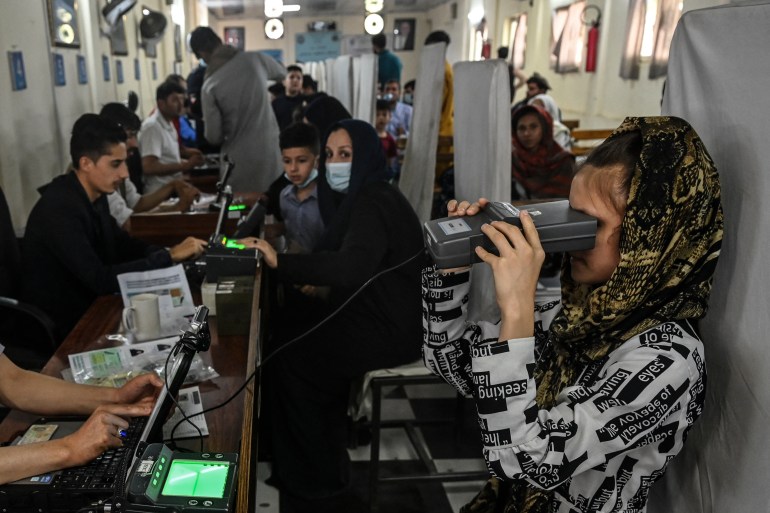 The acting head of the department, Alim Gul Haqqani, said their services had also resumed in provinces. According to the department's officials, in the last nearly two months, at least 170,000 people had filed applications for getting passports.

The officials said they had enough passport booklets and that there would be no need for printing new passports for the next eight months. The passport services to Afghans were halted after the fall of the previous government (Islamic Republic of Afghanistan) on August 15. 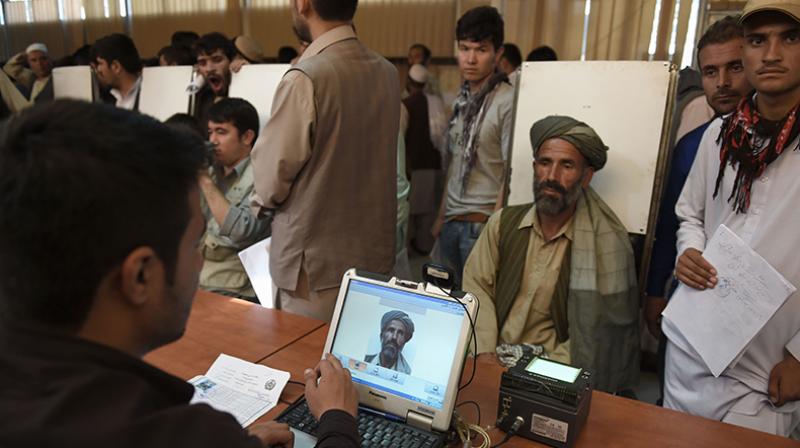