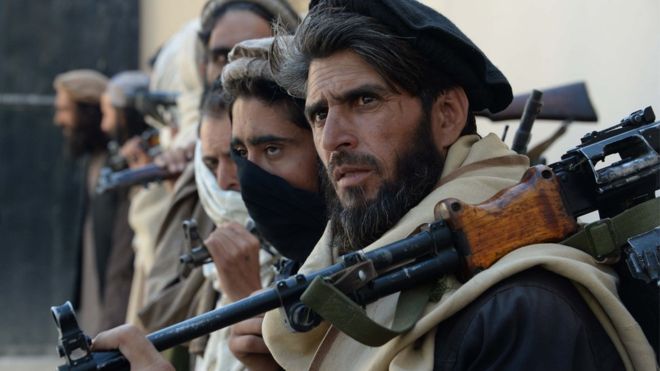 New York [U.S.A.]: More than 50 Afghan soldiers have been killed after some Taliban suicide attackers disguised as army personnel targetted a national army base in northern Afghanistan.

When they were stopped at the second gate, one of the attackers blew himself up, and the rest entered the base, Wesa said. They went straight to the mosque where ANA soldiers were praying, and opened fire.

"After prayer we went outside and saw an army vehicle with three to five people in. They came out and opened fire with Kalashnikovs," said a bodyguard at the base, asking not to be named.

Elsewhere on the base, at least one attacker went on a shooting rampage in a dining facility, according to an American security official. He also confirmed that "probably more than 50" had been killed in the attack.

Meanwhile, in a statement, the U.S. military in Afghanistan condemned the attack.

"The attack on the 209th Corps today shows the barbaric nature of the Taliban. They killed soldiers at prayer in a mosque and others in a dining facility," US commander John Nicholson said in the statement.