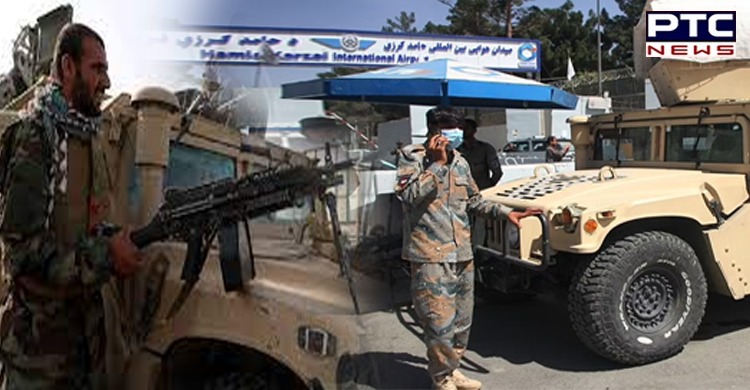 Afghanistan: Weeks after the Taliban's announcement to form a caretaker government, the Taliban-led government's "acting chief of staff", Qari Fasihuddin has said they are working to form a 'regular' army and the plan to form one will be finalised soon.

"Our dear country should have a regular and strong army to easily defend and protect our country," said Qari Fasihuddin. He mentioned that former members of the army, who served in the former government, will also be included in the new army and the Taliban will stand against any threat, whether external or internal. 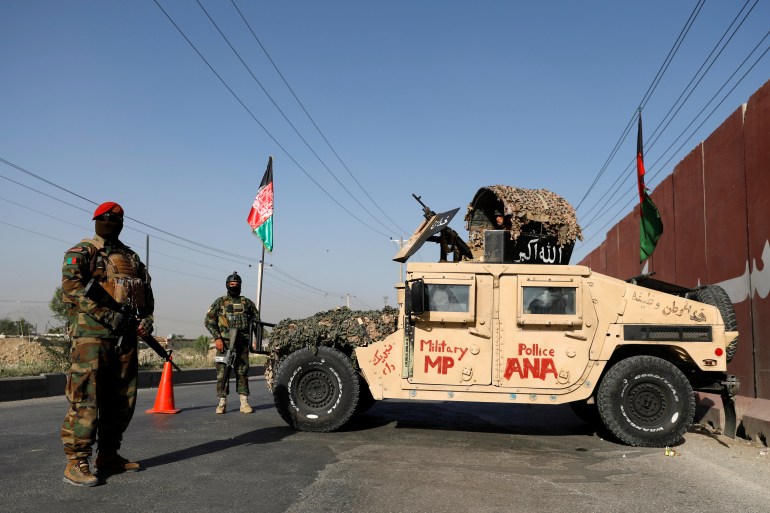 "Those who have received training and are professional should be used in our new army. We hope this army should be formed in the near future," he said. The former servicemen nonetheless state that they are yet to be asked to resume their duties.

"The Taliban should make a decision about the fate of 3,00,000 army men," said Shakorullah Sultani, a former military officer. This decision by the Taliban comes after Afghan nationals repetitively raised concerns over the fate of the former government's security, defence and intelligence officers. 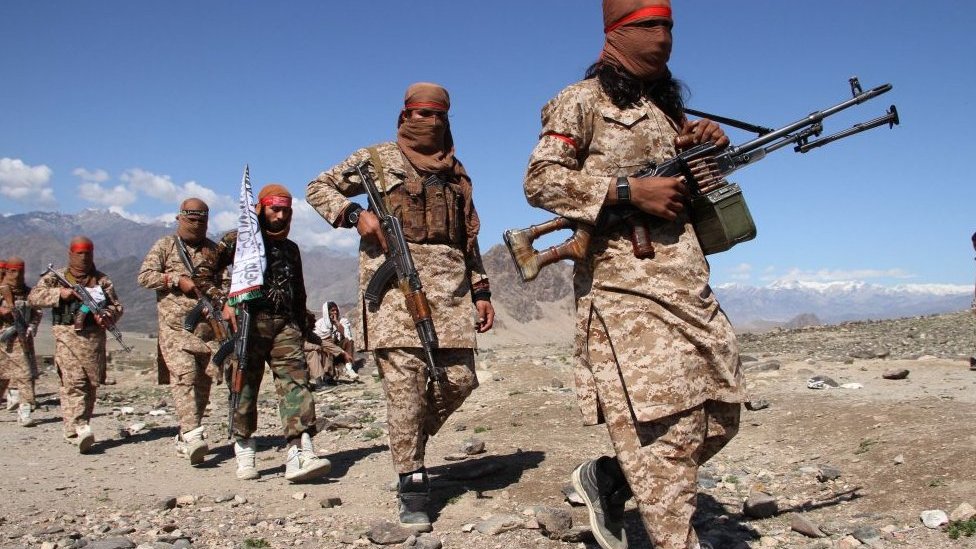 It is been over a month when the Taliban captured Kabul after an aggressive and rapid advance against Afghanistan government forces amid the withdrawal of US and NATO troops from the country. The country plunged into crisis last month after Kabul fell to the Taliban and the democratically elected government of former president Ashraf Ghani collapsed. 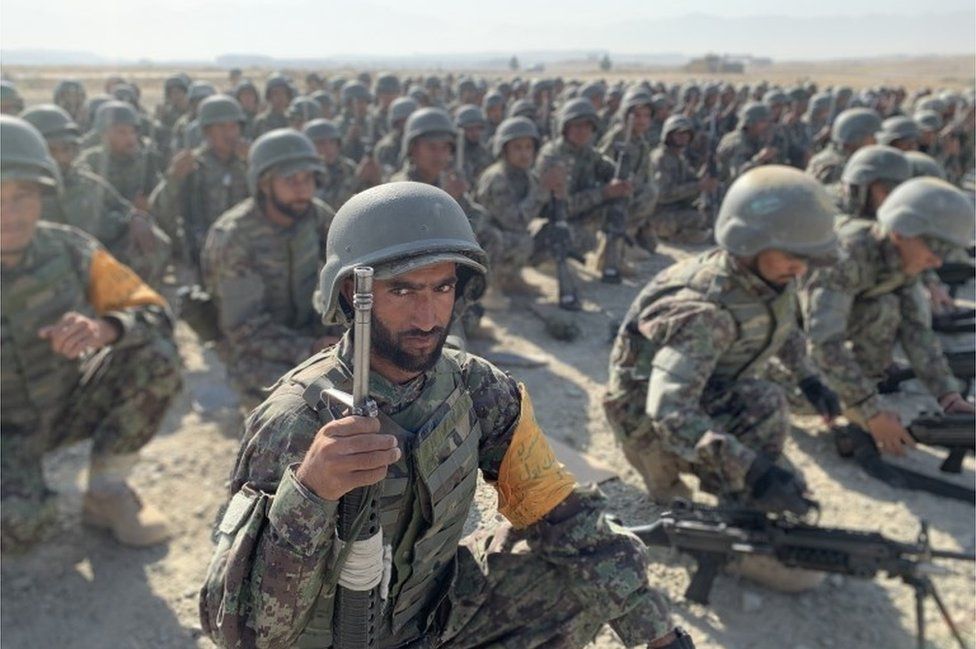