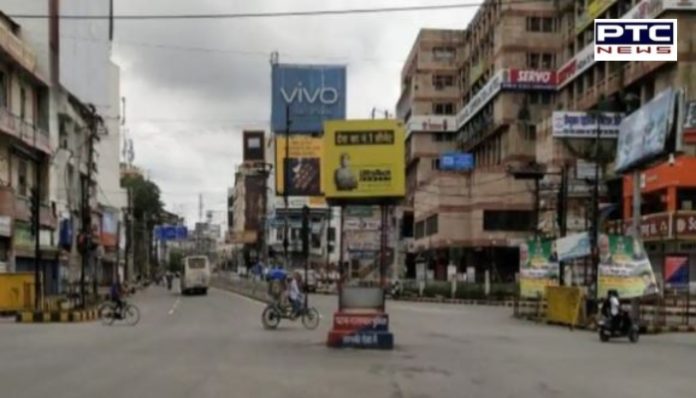 Amid a rise in coronavirus cases, the Tamil Nadu government on Thursday announced an extension in lockdown across the state till the midnight of August 31. Meanwhile, the state government has announced certain relaxations. Likewise, there will be a complete lockdown on Sundays.

Chief Minister K Palaniswami said that all five Sundays in August will have a total shutdown, without any relaxations. The announcement comes a day after the total number of coronavirus cases in Tamil Nadu jumped to 2,34,114 on Wednesday while 6,426 new cases were reported. The death toll in the state has gone up to 3,741, with 82 new deaths reported on Wednesday.

The AIADMK government had said that the coronavirus recovery rate in the state has increased to 73 percent, with the death rate at 1.6 percent. The government has credited the testing and treatment strategies for the recovery rate.

On Wednesday, a total of 5,927 people were declared cured and recovered from COVID-19 in the state. The total number of recovered patients stands at 1,72,883, a bulletin issued by the state health department stated.