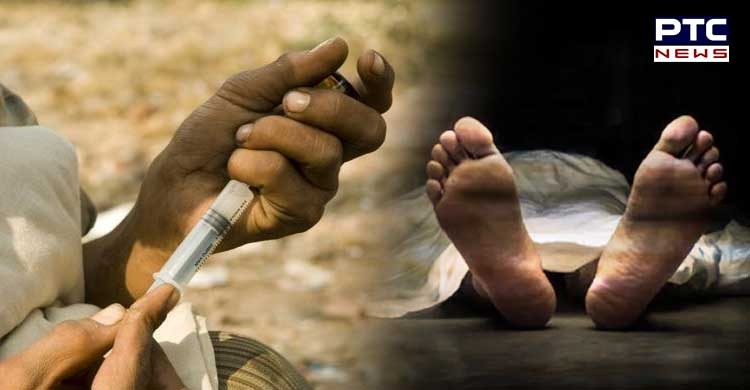 An 34-year-old youth died of alleged drug overdose at Tanda in Hoshiarpur. The deceased has been identified as Lalit Kumar of Budhi Pind village of Hoshiarpur district. 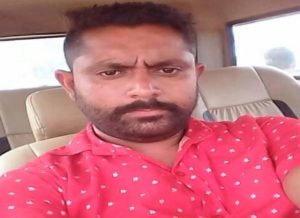 The body of the deceased was found dead near farms . He is survived by wife and two children – aged seven and three years. 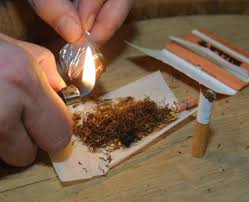 The police said a preliminary investigation revealed that it was a case of drug overdose death. Lalit had been taking drugs for several years. 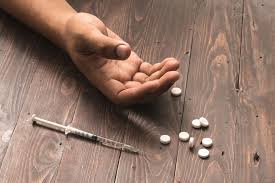 The post-mortem examination of the deceased will be performed on  Friday morning.