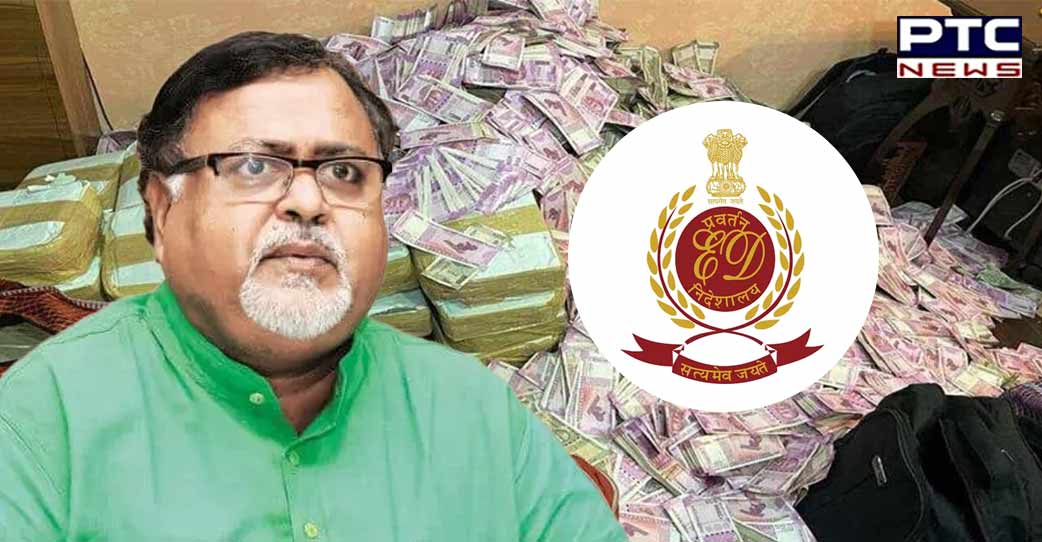 New Delhi, September 20: The Enforcement Directorate (ED) has filed a prosecution complaint against eight accused including Partha Chatterjee and Arpita Mukherjee in the teachers recruitment scam in West Bengal before the PMLA Special Court, Calcutta.

On July 23, the ED arrested Partha Chatterjee, then Minister of the Government of West Bengal, and his close associate Arpita Mukherjee. The accused are currently in Judicial Custody and will appear before the Special Court again on September 28.

The ED has already recovered cash totalling Rs. 49.80 Crore, gold and jewellery worth more than Rs. 5.08 Crore, and provisionally attached properties worth Rs. 48.22 Crore, bringing the total seizure in the case to Rs. 103.10 Crore.