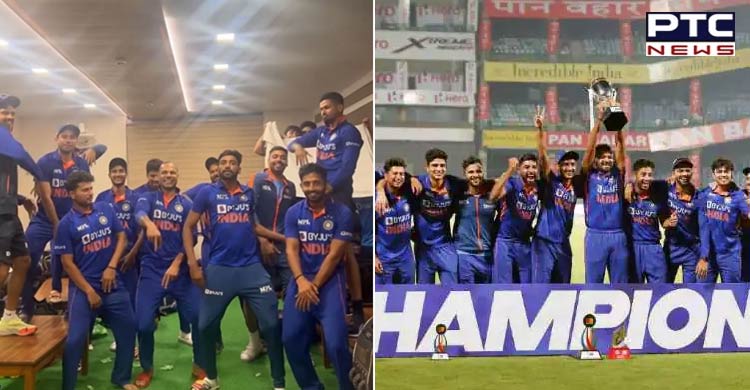 In a video which went viral over social media is from the dressing room where Indian cricket players were seen grooving and dancing on the bollywood dance. 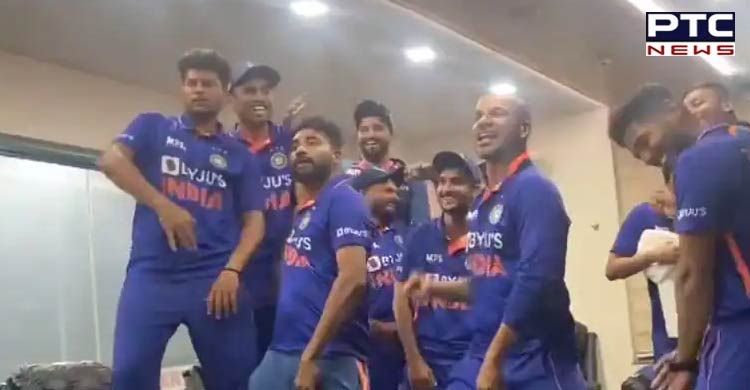 Following the game, captain Dhawan won the hearts of cricket fans by posting an adorable video of him leading the celebrations. Dhawan and the rest of the Indian team did an energetic dance celebration on a Bollywood song by Daler Mahendi. Dhawan captioned his post as ‘Jeet ke bolo Tara ra ra.’

Dhawan and his boys are back. pic.twitter.com/3lcKBEnq1Z 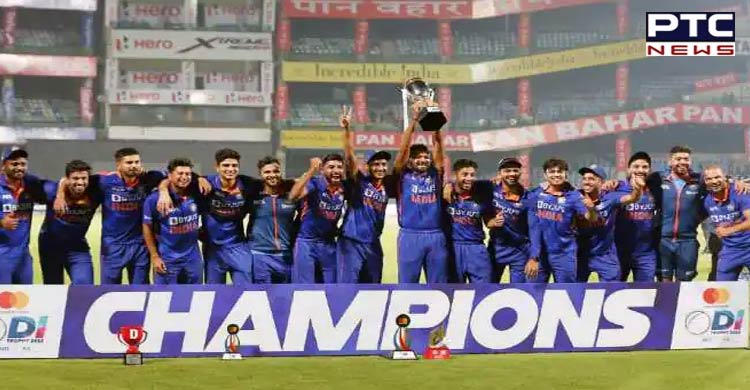 Meanwhile, stand-in coach VVS Laxman shared the behind the scene video of the reel and hailed the camaraderie in the team. In the video, Shikhar Dhawan cab be seen teaching dance moves to his team.

“@SDhawan25 leading the team not just on the field, but off the field as well. Brilliant camaraderie among the boys, great to watch. Bolo Tara Ra ra,” wrote Laxman on Twitter.

. @SDhawan25 leading the team not just on the field, but off the field as well.