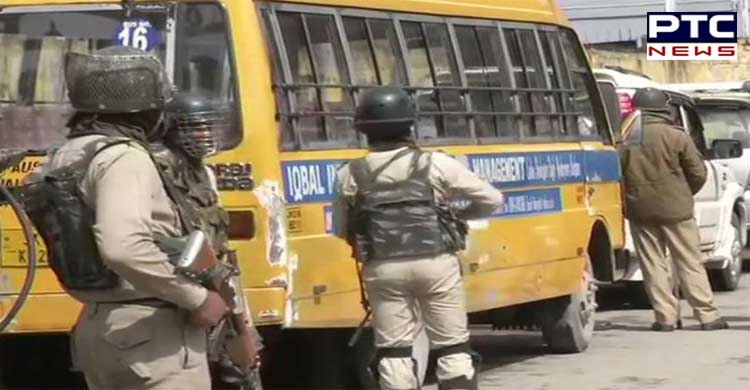 A police constable was injured after terrorists fired at a police post in Chanapora in Kashmir on Friday evening. The police retaliated and launched a searched operation.

The injured constable has been identified as Feroz Ahmad. He was rushed to a nearby military hospital. He is undergoing treatment. The doctors stated his condition to be out of danger.

Police have registered a case in the matter and started an investigation.