Manoj is also extremely happy on receiving the honour at IFFM. 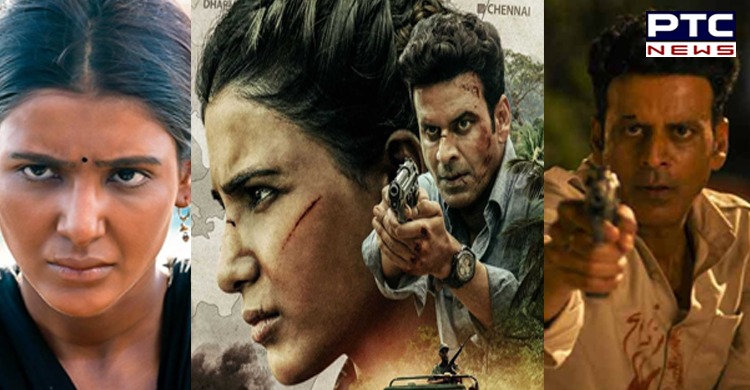 IFFM Awards 2021: Raj Nidimoru and Krishna DK's 'The Family Man' made it big at the Indian Film Festival of Melbourne as the stars Manoj Bajpayee and Samantha Akkineni bagged the Best Actors award for their commendable performances in the second season of the popular web show.

On Friday, the organisers of IFFM awards 2021 conducted a virtual ceremony, wherein several winners were announced. 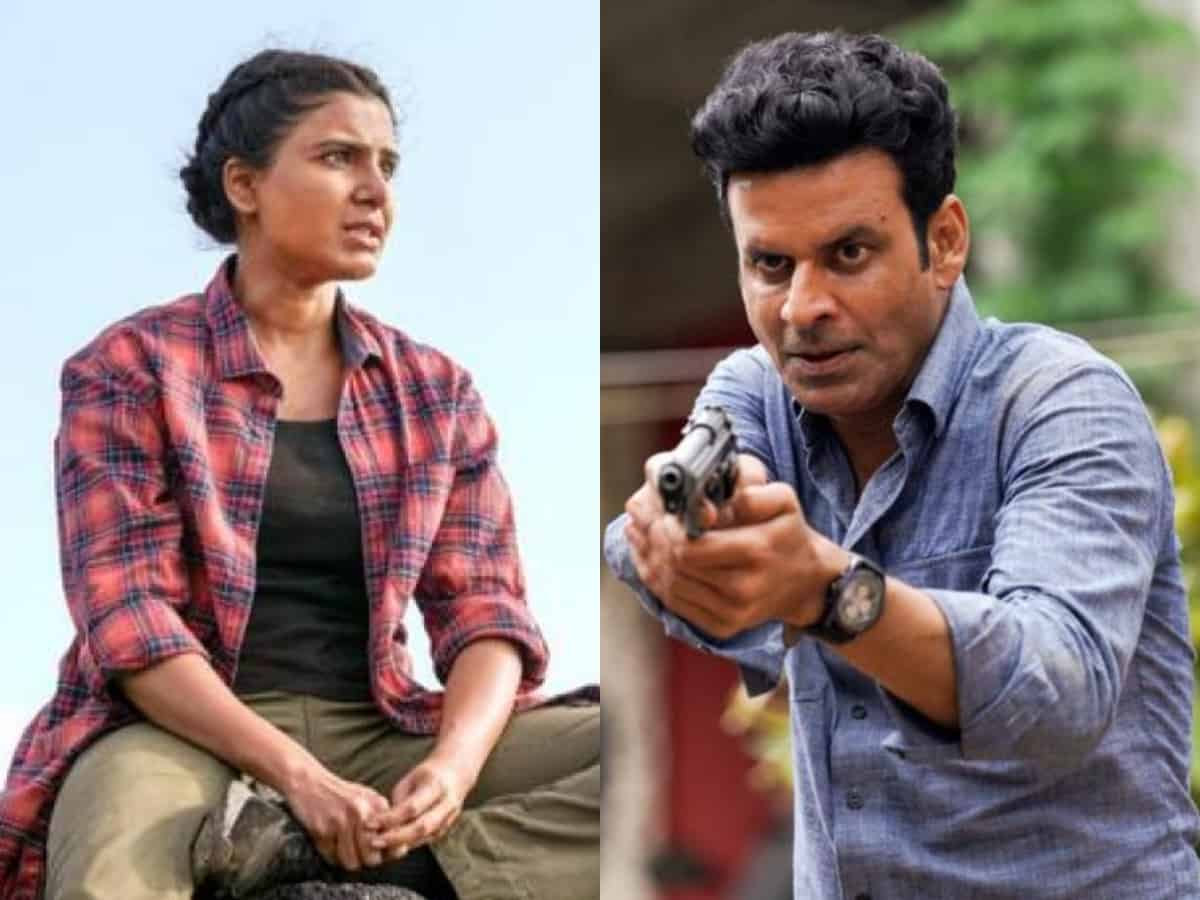 Expressing happiness about the same, Samantha took to Instagram and wrote, "I am so so grateful.. Thankyouuu @rajanddk for being able to see beyond the 'cute girl' image that many couldn't look past .. as an actor I dreamed of being given such an opportunity.. the chance to play a layered and intense role . #Raji forced me to dig deep .. and I am beyond happy today to receive a certificate of approval for the performance."

Manoj is also extremely happy on receiving the honour at IFFM. 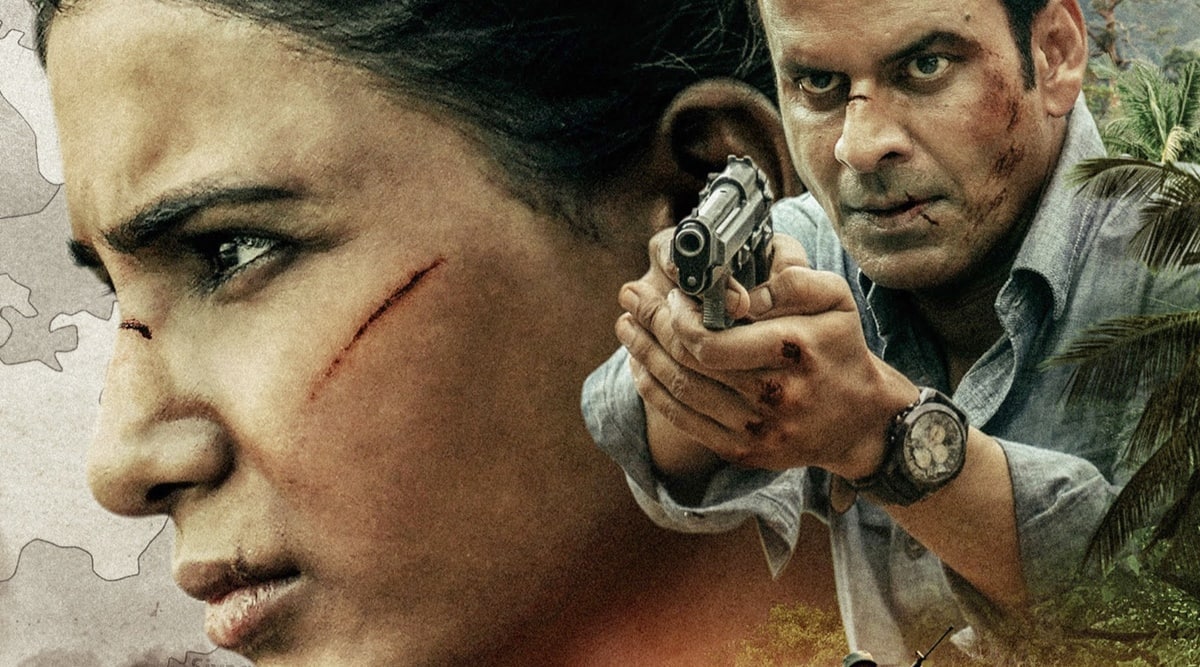 "Thank you to the jury members. Thank you to the whole team of 'The Family Man' for playing an instrumental role in making this show happen," he said during his acceptance speech at the virtual ceremony of IFFM.