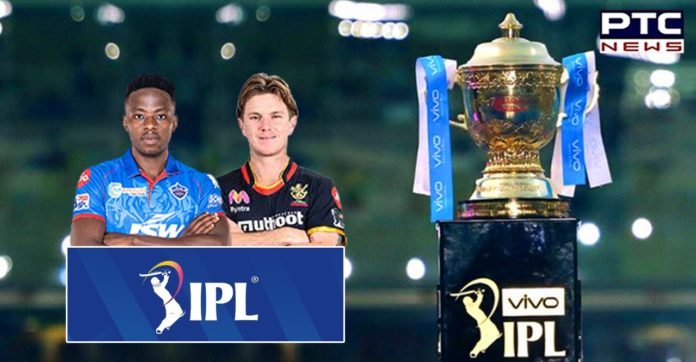 The COVID-19 protocols placed by the BCCI will, unfortunately, result in few players missing at least the first match of IPL 2021. While several few players were still under isolation period, the others will miss out after testing positive for COVID-19. These include Finn Allen, Kagiso Rabada, and Anrich Nortje among others.

As per the COVID-19 protocols placed by the BCCI, the players will have to clear the tests before they join their respective camps.

Meanwhile, there has been no clear update on Quinton de Kock, however, the Mumbai Indians’ opener landed in India on Monday. Reportedly, he is likely to be eligible for the selection as he traveled on a charter flight.

Rajasthan Royals bowler Jofra Archer is the only player who will miss a part of the season because of an injury. He suffered an elbow injury and is in the UK. A day before the commencement of IPL 2021, have a look at players who are in India but will miss at least the first match of this season. 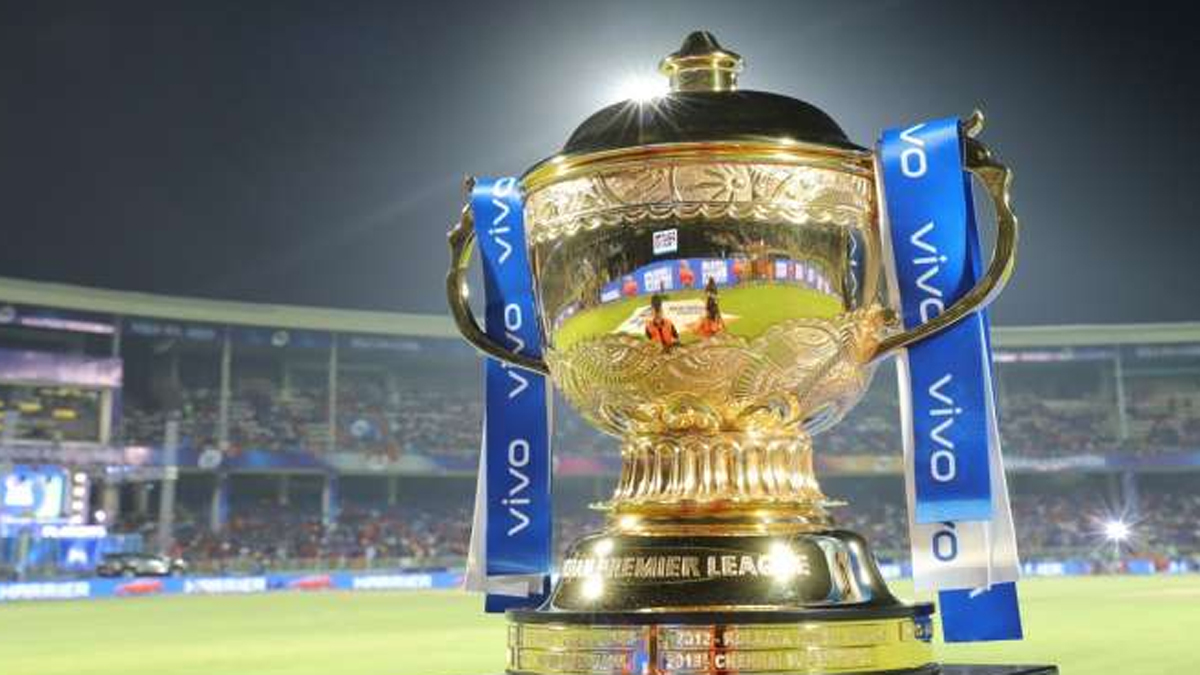 Axar Patel – Delhi Capitals’ all-rounder Axar Patel will miss the opening game as he is recovering from COVID-19.

Daniel Sams and Finn Allen – Daniel Sams is also ineligible for selection as he has tested positive for coronavirus. Likewise, RCB’s new recruit Finn Allen will miss the first game as he is under the isolation period which is likely to end on April 9.

Kagiso Rabada, Lungi Ngidi, and Anrich Nortje: They landed in India on April 4 and are currently serving the isolation period.

Adam Zampa – He will be eligible for selection after clearing all the protocols put in place for the smooth conduct of the league.