This 1987-batch IPS officer may be new Punjab DGP 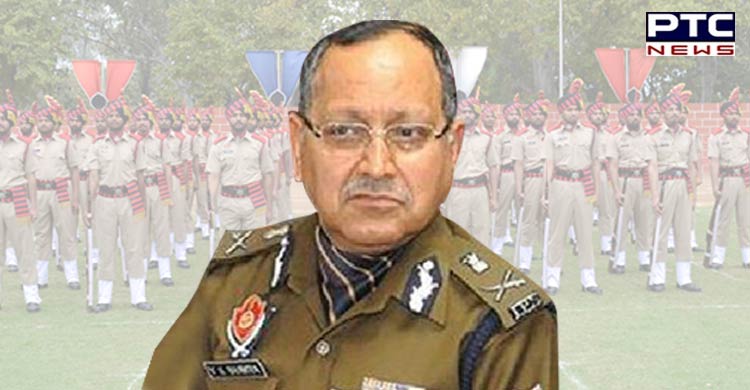 If appointed as the Punjab DGP, VK Bhawra will be replacing Siddharth Chattopadhyaya, currently embroiled in a major row over Prime Minister’s Narendra Modi's “security breach” during his visit to Ferozepur in Punjab on Wednesday. 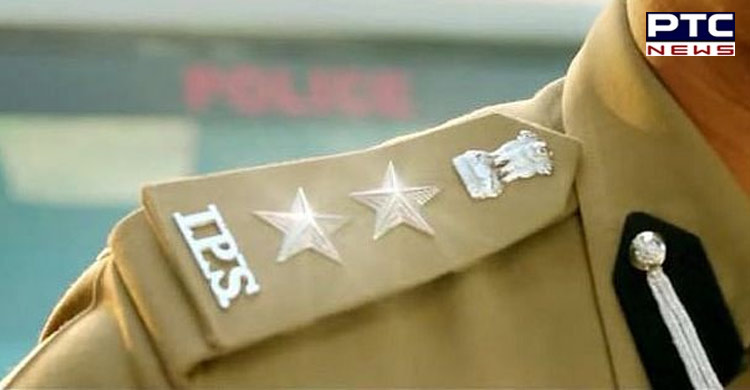 Siddharth Chattopadhyaya's name was also not included in the UPSC panel of three officers shortlisted for the post.

A meeting between Punjab Chief Minister Charanjit Singh Channi, Deputy Chief Minister Sukhjinder Singh Randhawa, Chief Secretary Anirudh Tiwari and other senior officials is was underway (when the report was last filed) to finalise the name.

Notably, the Punjab DGP is being changed for the third time in three months. Earlier, the UPSC had sent the names of three IPS officers --- Punjab DGP Dinkar Gupta, VK Bhawra, and Prabodh Kumar. 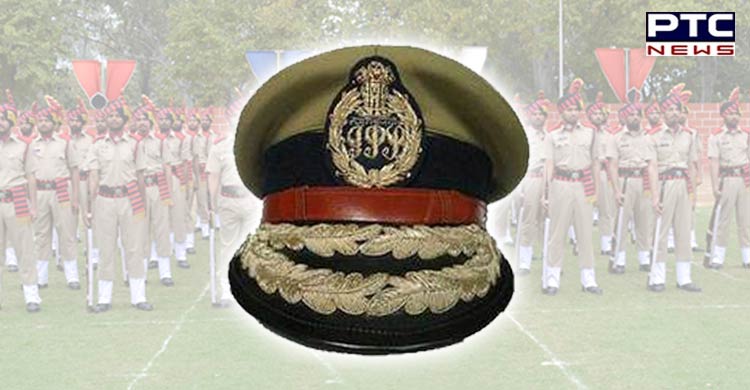 Earlier, there was confusion over the cut-off date for the selection of the new Punjab DGP. The meeting was earlier scheduled for December 21, but it was postponed. The UPSC wanted to consider October 4 as the cut-off date, but Punjab raised objections over this.

As per reports, Punjab wants to fix September 30 as the cut-off date as this will ensure that present officiating DGP Sidharth Chattopadhyaya gets the chance. On the othe rhand, UPSC is of the view that as the vacancy was created on October 4, this would be considered as the cut-off date.