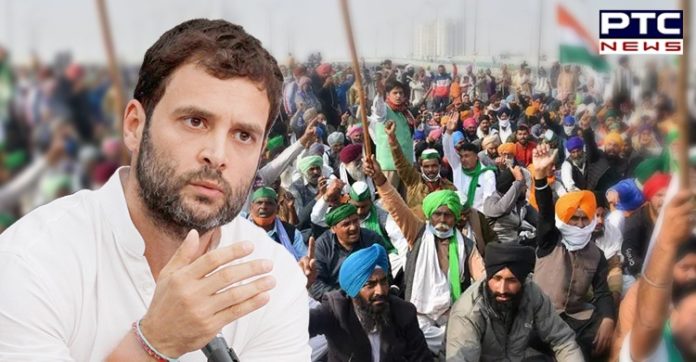 Amid farmers protest, Congress leader Rahul Gandhi on Tuesday released a booklet over the three farm laws 2020 of the Central Government at the party headquarters in Delhi.

Rahul Gandhi said, “There was a tragedy unfolding in the country, the government wanted to ignore the issue and misinform the country.” 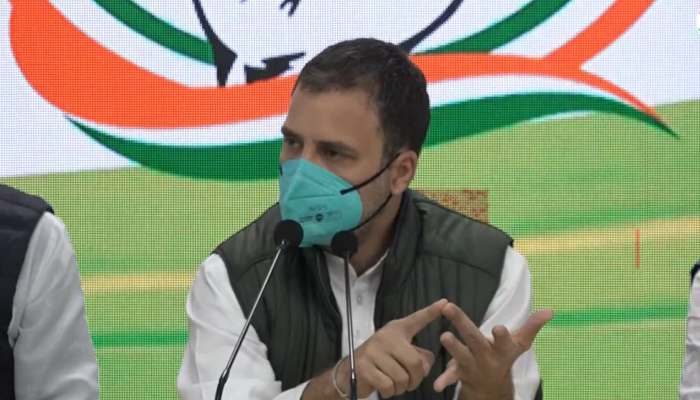 “I’m not going to speak about farmers alone as it is only part of the tragedy. It’s important for youngsters. This is not about the present but about your future,” Rahul Gandhi said on farm laws 2020.

“I won’t comment on Supreme Court and India can see the reality of the Supreme Court,” he said on the committee formed by the top court. 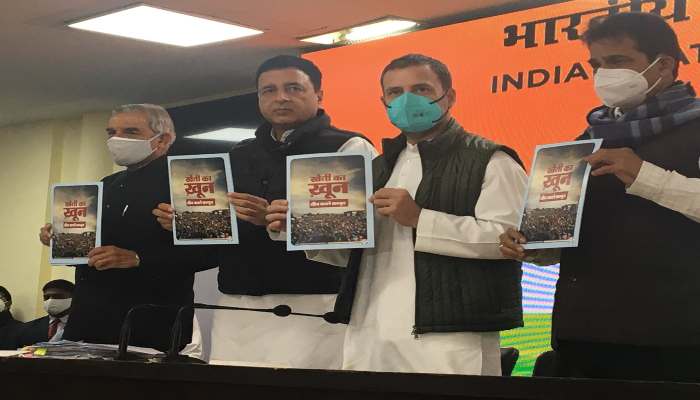 Meanwhile, he said that “China has a clear strategic vision of shaping the world which India doesn’t have. India does this and that but doesn’t work strategically. China has tested twice. Once in Doklam and other in Ladakh.”

“If India doesn’t give a clear message to them and make clear military, economic geopolitical strategy, China won’t stay quiet but will make the most out of it. The day it will happen, we’ll suffer damages, he added. 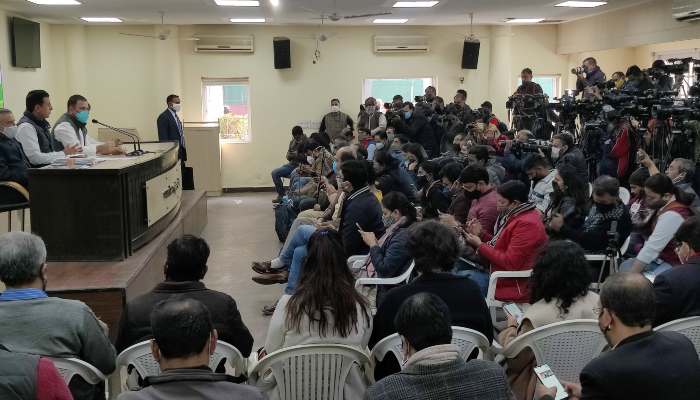 “The rice, wheat you (middle class) buy comes at the rate you purchase because of APMC and the agricultural system. This is not an assault on farmers but on the middle class and on every single youngster in the country, who is not able to get a job,” he said further.

Even as the Congress leader reacted to BJP chief JP Nadda’s tweets on him. He said, “Farmers know the reality. All farmers know what Rahul Gandhi does. Nadda Ji was not at Bhatta Parsaul. I have a clean character, I’m not scared, they can’t touch me. They can shoot me.”