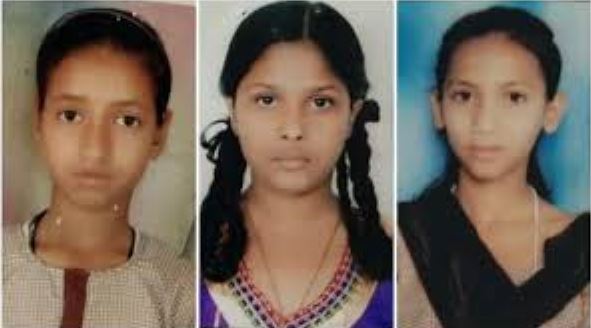 According to the information, girls went missing when they left home to go to school on November 14. Likewise, the family members lodged a complaint to Bathinda Police in this regard.

Meanwhile, the girls have been found in Delhi. The police have started the further investigation into the matter. Also, the police is expected to bring back three girls to Bathinda, and reveal the cause behind this suspicious case.