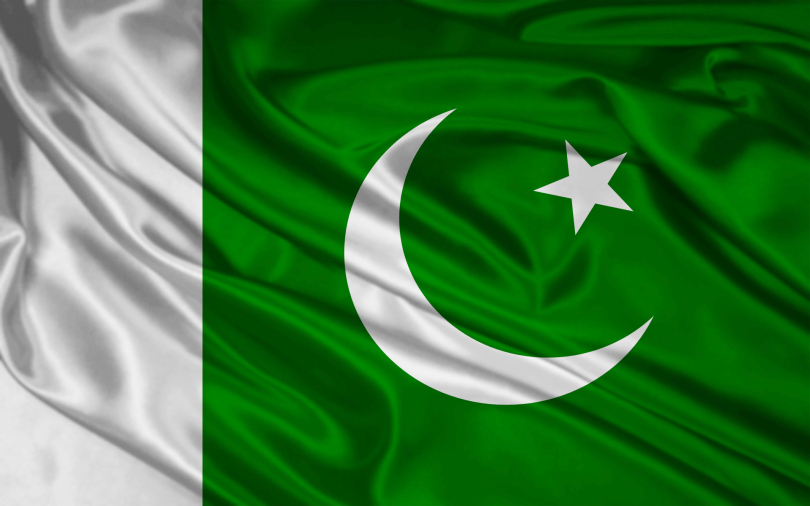 Islamabad: Pakistan's Azad Jammu and Kashmir (AJK) Police on Friday claimed to have arrested three suspected agents of India's Research and Analysis Wing (RAW) who were allegedly involved in anti-state activities, including the bombing of a police station in the town of Abbaspur on September 27 last year.

The suspects were produced before media persons at a briefing by senior police officials in Rawalakot, the headquarters of Poonch division, and were identified as Mohammad Khalil, Imtiaz and Rashid, all residents of Taroti village in Abbaspur, The Dawn reports.

Two of the suspects are in their mid-thirties and the third is in his mid-twenties, police officials said.

According to Sajid Imran, deputy superintendent of police (DSP) in Poonch, Khalil was the main suspect.

During preliminary investigations, Khalil disclosed that he had crossed the Line of Control (LoC) about 14 or 15 times, from different parts of Abbaspur sector, over the last two years, while his accomplices also confessed to crossing the LoC five to six times, as reported by The Dawn.

The news follows the conviction and sentencing of alleged Indian spy Kulbhushan Jadav earlier this week.

Jadhav was tried for alleged espionage and sabotage by a Field General Court Martial and handed the death sentence for his involvement in various anti-state activities.