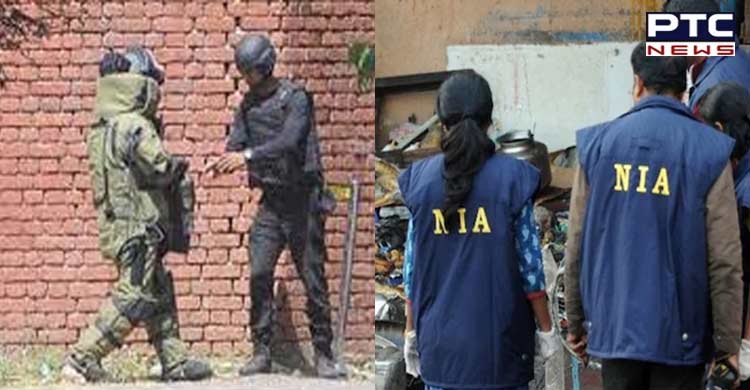 Chandigarh: The investigation into the case of explosives found near the boundary wall of Burail Jail in Sector 51 on April 23 has been transferred to National Investigation Agency (NIA).

The NIA has registered a fresh FIR under the Unlawful Activities (Prevention) Act and initiated a probe.

Police sources said all files related to the probe carried out by the UT police had been handed over to NIA officials. 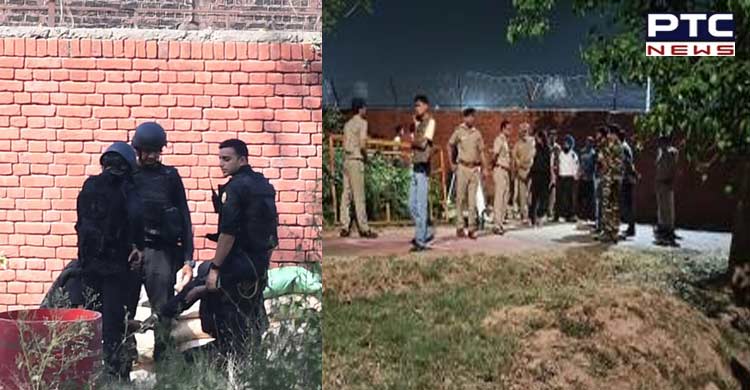 “They will carry forward the investigation from where we left,” said a police official.

An improvised explosive device (IED) comprising a tiffin, detonator and burning Codex wire was found by a team of the operations cell during checking outside the boundary wall of the jail on April 23, following which a case was registered at the Sector 49 police station. The jail complex also houses the regional headquarters of the NIA. 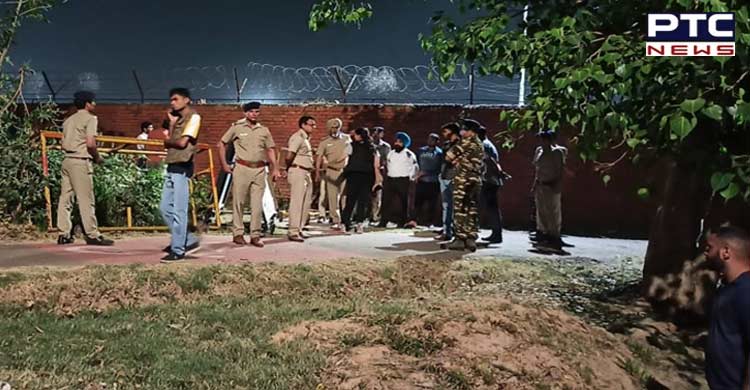 The IED was covered by a bomb disposal box and a sand bag. An NSG team was called from Manesar to defuse it safely. On April 24, the NSG team visited the spot and disposed of the IED. A black backpack was also found at the spot in which a detonator wrapped in an Urdu Pakistani newspaper, a small polypack containing nails and some printouts with “Khalistan Action Force” written on these were also found.

On April 28, a team of the bomb disposal squad found a black Redmi 9A mobile phone and one more detonator in bushes around 800 metres from the spot where the explosives were found.

The probe had revealed that the suspect who planted the explosives had made a call to Germany-based Jaswinder Singh Multani, a member of the Sikhs for Justice (SFJ), a banned terror outfit.